The top five green cities in the world 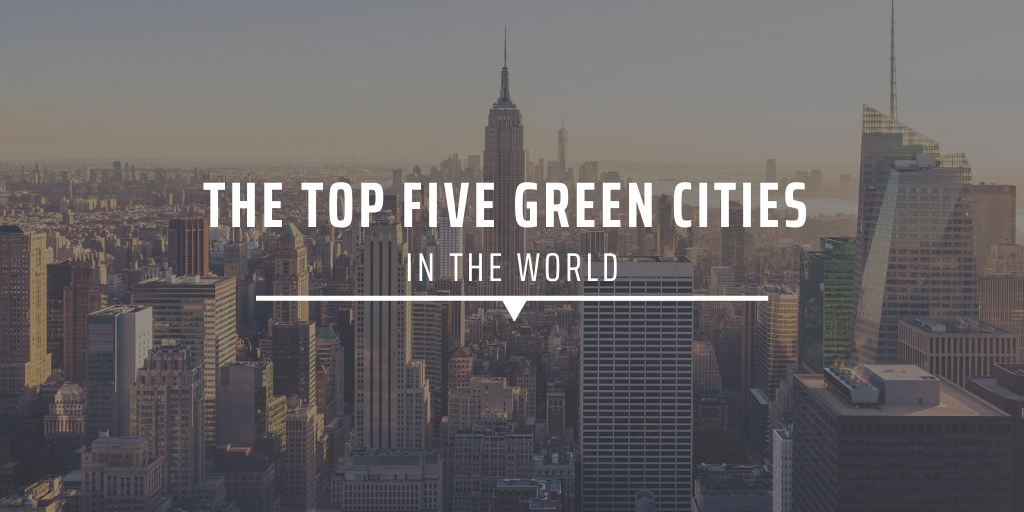 Original photo: “ Architecture ” by Pexels is licensed under CC BY-SA 2.0

If you’ve been keeping up with global news over the last few years, you should be familiar with the critical need for expanding environmental awareness around the world.

But what does environmental awareness actually look like in our day-to-day habits and lifestyles? Let’s talk about what it means to be environmentally friendly, and find out about the top five cities in the world that are making positive moves for the environment.

What does it mean to be environmentally friendly?

Being environmentally friendly simply means that you keep a lifestyle that is not harmful to the environment.

It might involve “green living”, where you live with an awareness of the environment and its well-being. But it doesn’t stop there. Green living isn’t just living with awareness, but putting it into practice too. 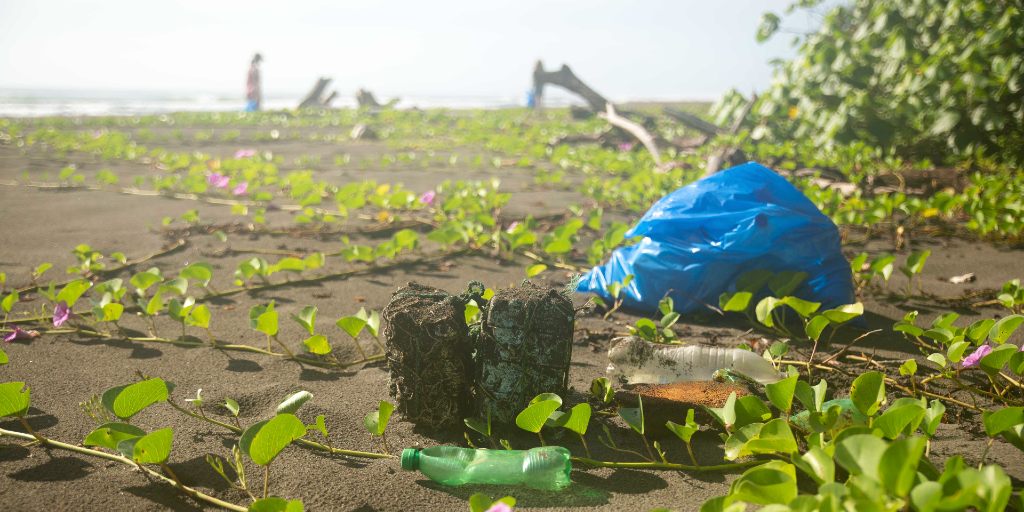 What makes a city green?

As we all know, along with cities come factors like traffic, masses of people, and, invariably, pollution. But green cities encourage sustainable lifestyles for their populations, and provide resources to make sustainable living possible. Green cities are designed to take an active approach towards addressing climate change and being environmentally friendly. 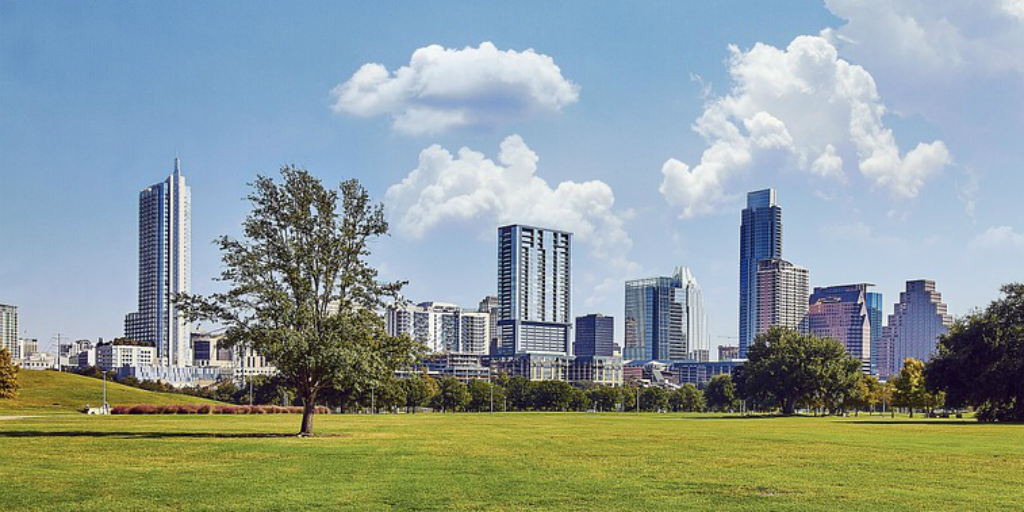 We’ve listed the top five green cities in the world. 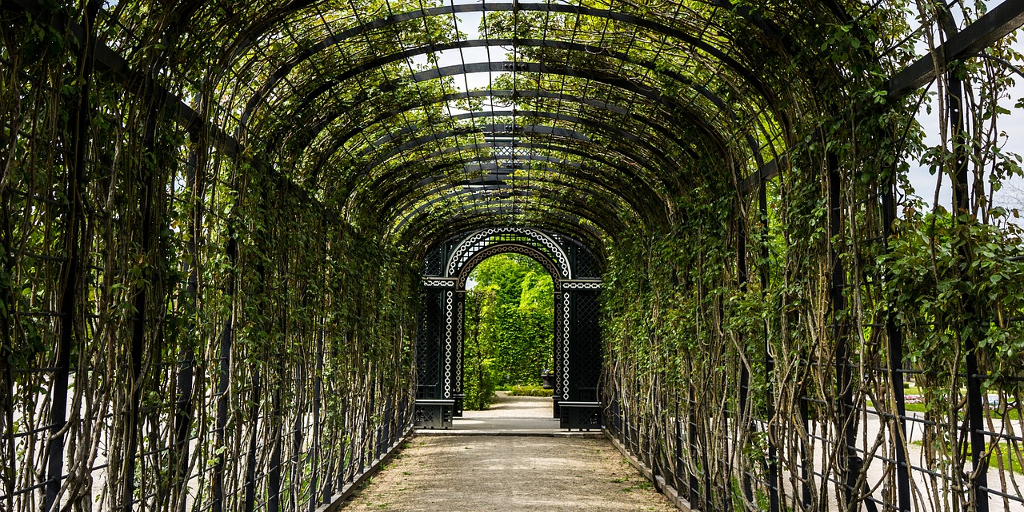 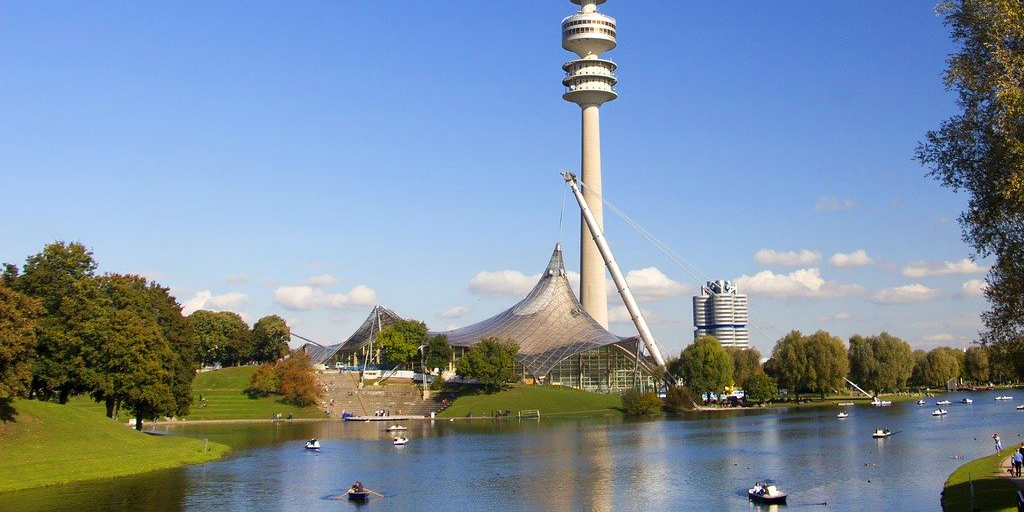 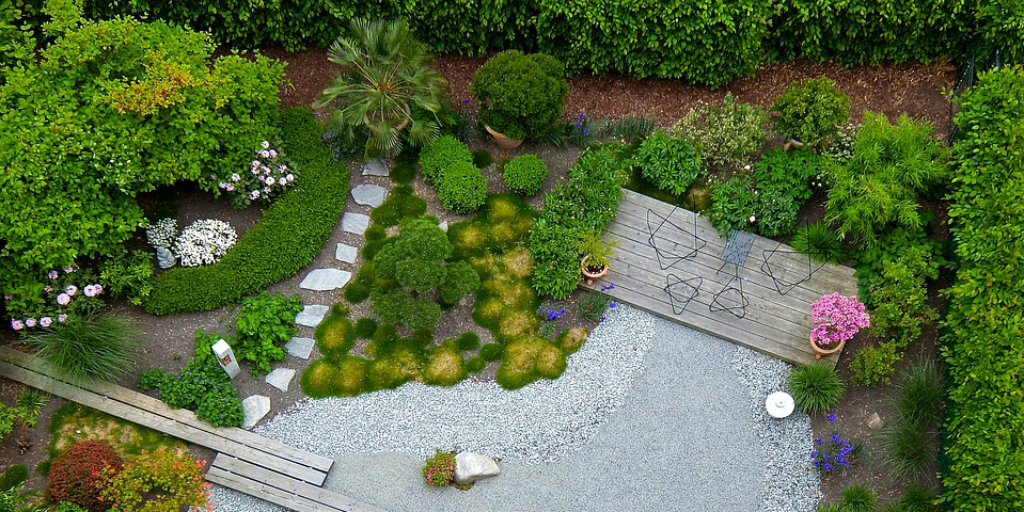 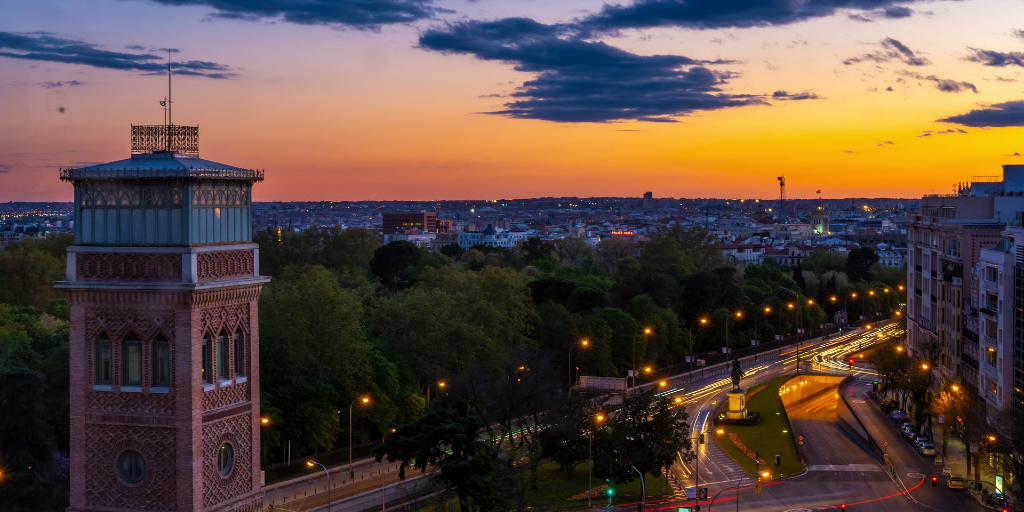 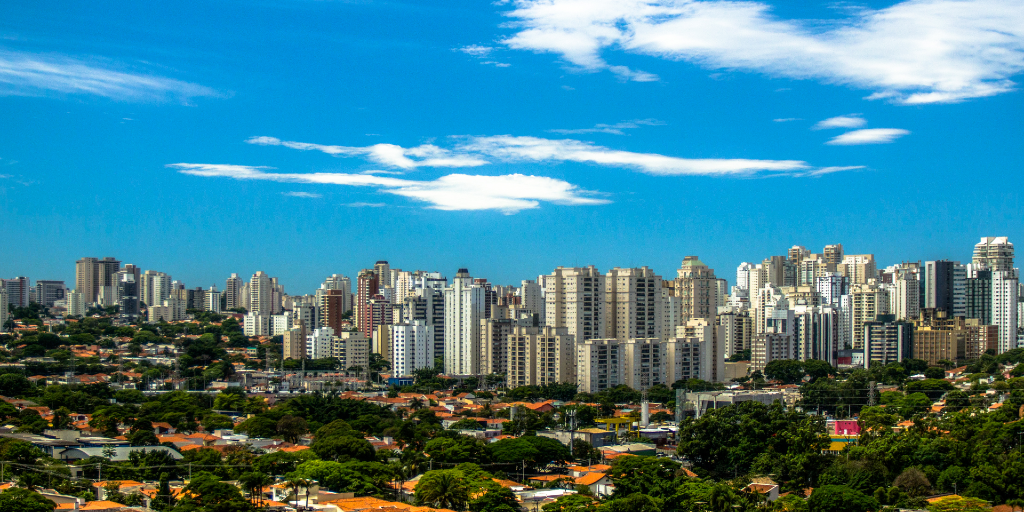 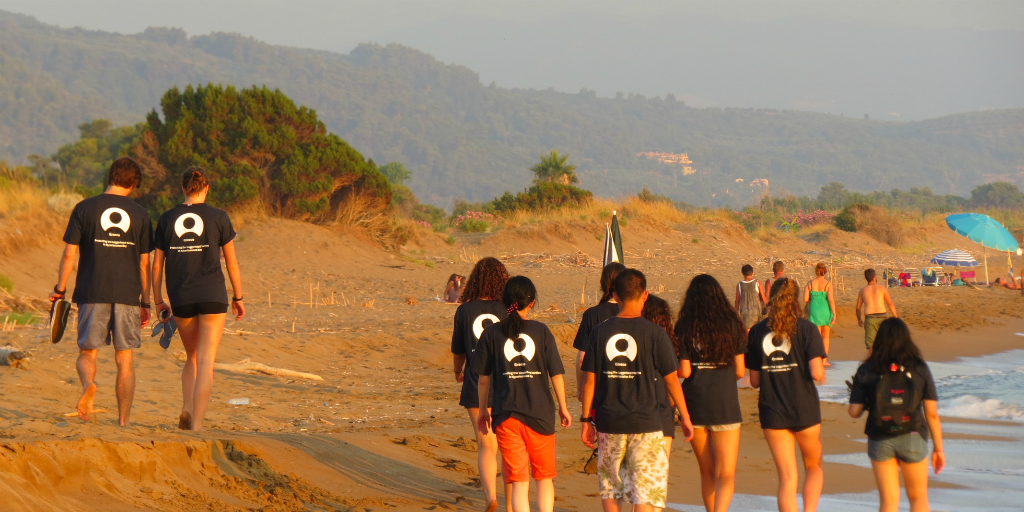 This image was taken pre-COVID-19.

Although you might be green with envy after seeing how much these cities have accomplished, you could follow in their footsteps and implement some of their green strategies in your local community.

And who knows, your city might show up on the “green list” in the near future too!

Find out more about GVI’s international, award-winning volunteer programs and internships. Choose from conservation projects worldwide, and add to the greening of the global community.