Costa Rica is going carbon neutral and plastic free, and you can help 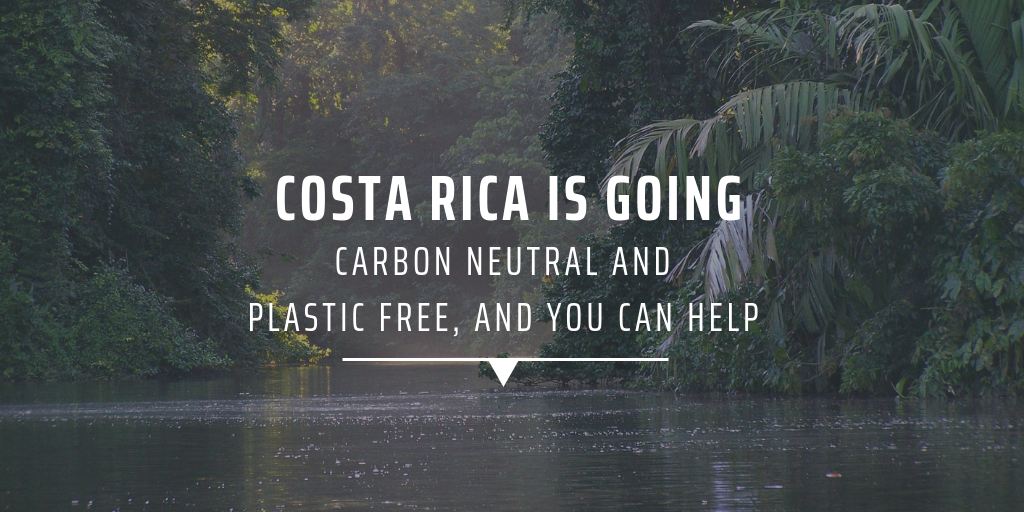 Costa Rica is leading the world in efforts to protect the environment. How is this tiny country making such big changes, and how can you get involved?

Tiny but mighty Costa Rica is home to six percent of the world’s biodiversity. In a bid to protect the natural treasures within its borders, Costa Rica has pledged to be both plastic-free and carbon neutral by 2021.

So far, the progress seems promising: In 2019, Costa Rica became the first country to run entirely on renewable energy. 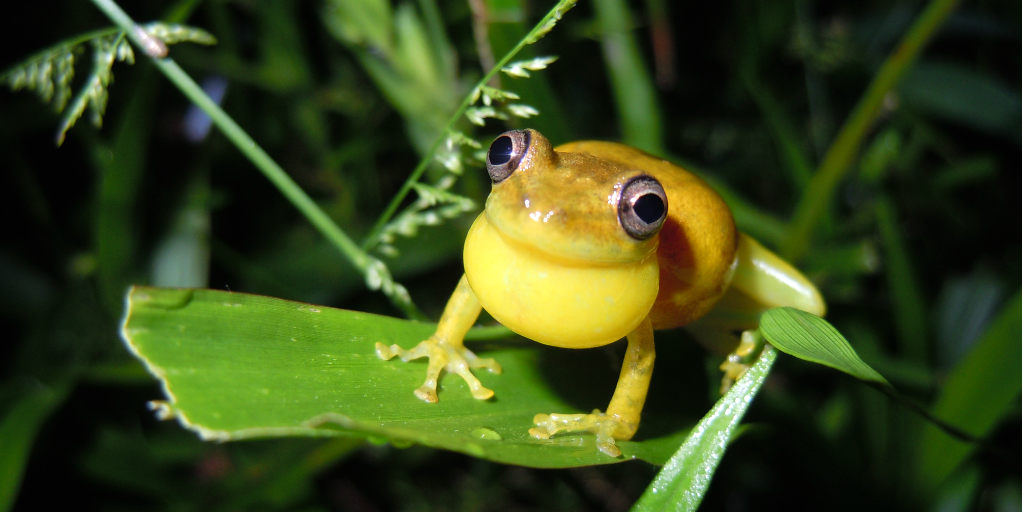 The Paris Agreement, signed in 2016, united 174 countries in a common goal: to limit the average increase in global temperature to well under 2°C.

But there’s still a lot of work to be done before we can reach this goal.

Global carbon emissions have reached historic highs, with 2018 having the highest emissions yet, according to the World Economic Forum. In order to keep warming under 2°C, net carbon emissions worldwide would have to be reduced by 45% by 2030, and hit net zero by 2050, the UN says.

Costa Rica is showing other countries what is possible in the fight against climate change. The Central American nation is setting an example for the world by running the country on clean energy and taking a head-on approach to plastic waste. 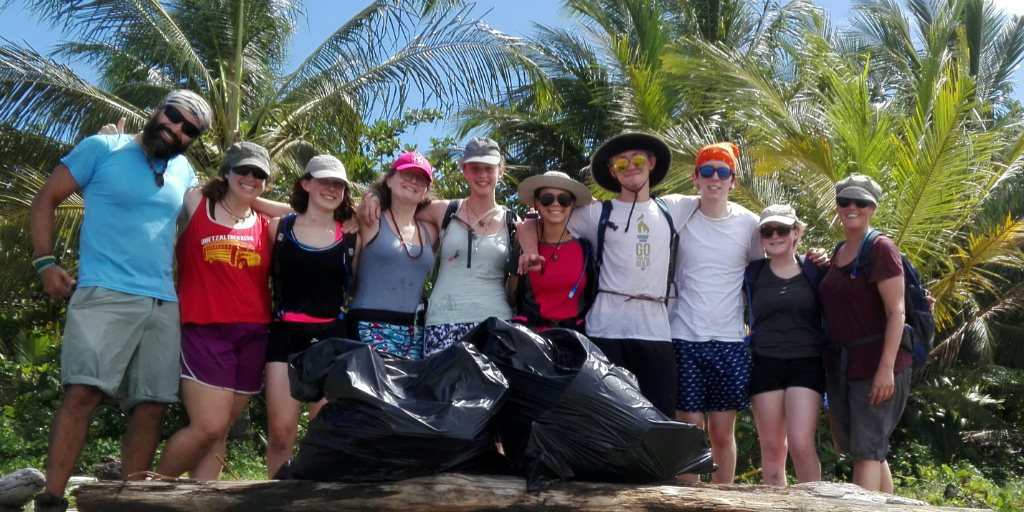 In his inauguration speech, Costa Rica’s 38-year-old president Carlos Alvarado announced intentions to make his country the first carbon-neutral country in the world by 2021.

The plan to reduce carbon emissions involves phasing out fossil fuels, including gas and diesel. But what does carbon neutral mean, exactly? Being carbon neutral means having a net zero carbon footprint. So, coal and oil combustion is still possible as long as Costa Rica can achieve a balance by offsetting or removing those emissions elsewhere.

Costa Rica is working toward carbon neutrality by planting trees, with great success. The amount of forest area has doubled from 26% of the country in 1984 to 52% by 2011. 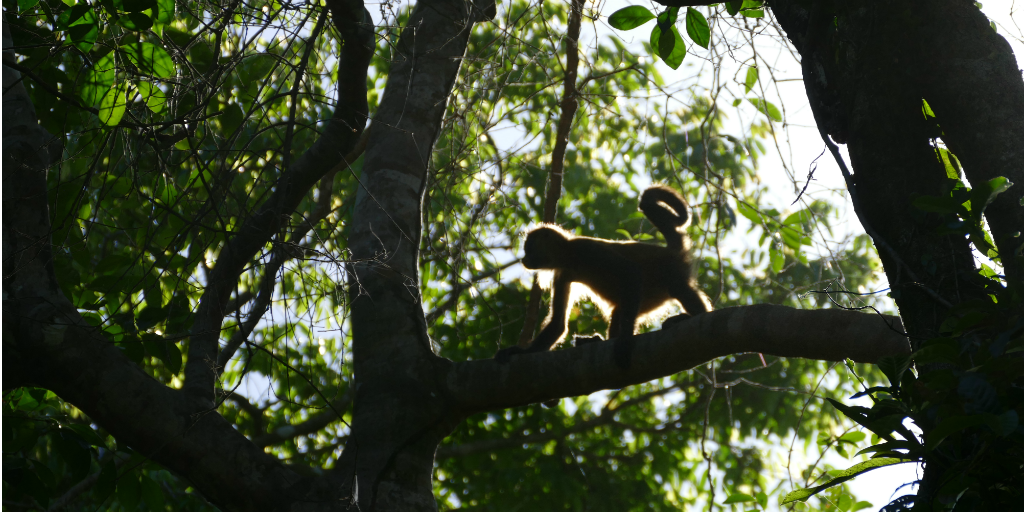 The goal of carbon neutrality supports UN SDG 7: Affordable and Clean Energy. Energy produces roughly 60% of all greenhouse gases, and as such is the primary contributor to climate change, the UN says.

Goal 7 aims to develop infrastructure and technology to make sure people in every country have access to sustainable, efficient and modern sources of energy. Costa Rica’s renewable energy success is proving that this goal is not only possible, but within reach.

In June 2017, Costa Rica announced its intention to be the first country in the world to eradicate single-use plastic. The goal is to be plastic free by 2021, the same year by which Costa Rica plans to achieve a carbon neutral footprint.

This target is both admirable and ambitious. In 2019, Costa Rica was generating 4,000 tonnes of solid waste every day. As much as 11% of that waste is plastic, which ends up in the environment, polluting waterways and the ocean. Although nowhere near the worst offenders in terms of plastic waste by country, this level of contamination is still a major concern with significant impact. 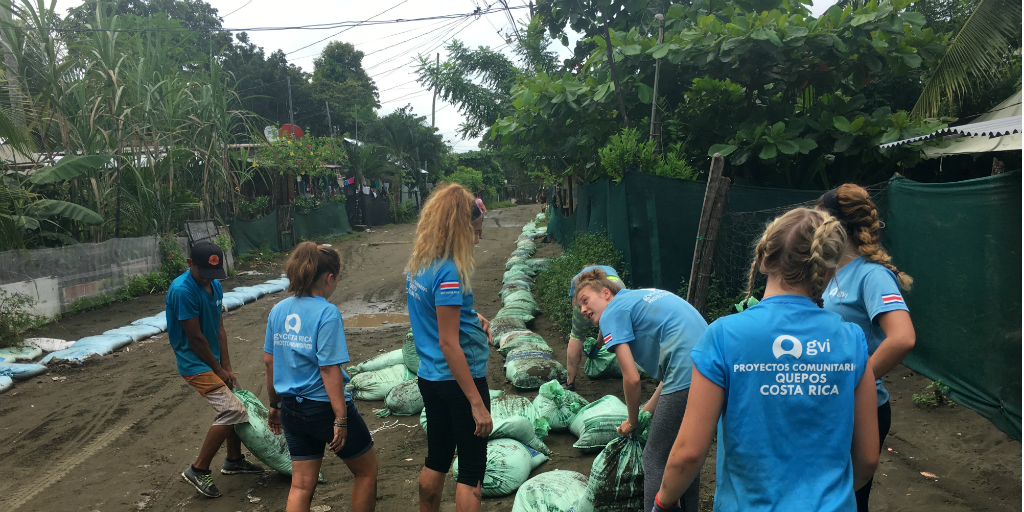 The strategy for tackling plastic waste aligns with the targets of UN SDG 12: Responsible Consumption and Production. Costa Rica will focus on substantially reducing waste by rejecting, reducing, replacing, and recycling, in that order.

Rejecting and reducing plastic are essential steps that require everyone’s participation. The campaign encourages people to sign a commitment to reconsider their personal plastic use.

The next step is to replace the consumption of single-use plastic products with alternatives made from compostable, marine biodegradable, or renewable materials. The Costa Rica plastic ban will tackle the use of plastic bags, straws, disposable cups and plates, and disposable plastic bottles.

National recycling systems will also be improved, in order to better dispose of solid waste.

How you can get involved 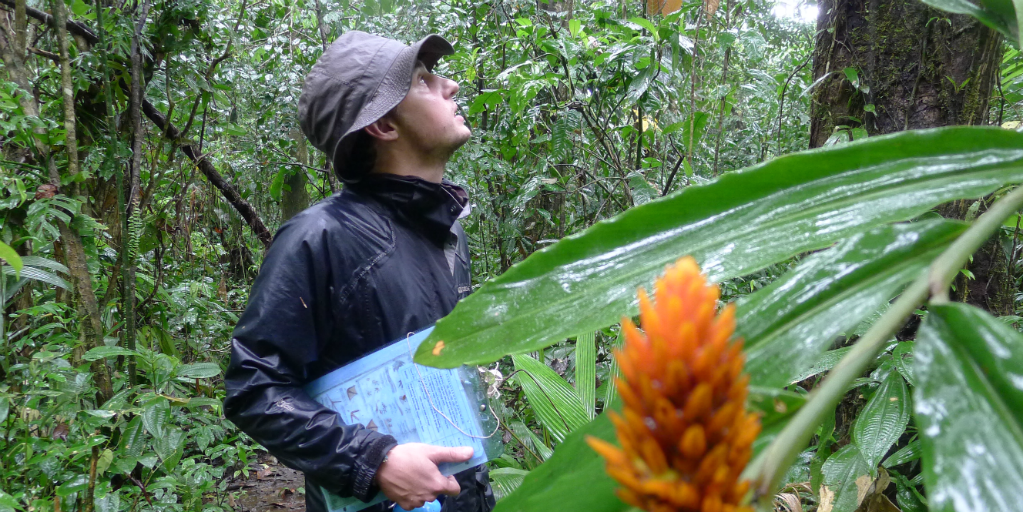 Costa Rica’s incredible biodiversity and innovative approach to protecting the environment means there are plenty of opportunities for volunteers to learn more about conservation. This country is the ideal setting for anyone wanting to take decisive action on climate change.

GVI’s volunteering programs and internships are the ideal way to contribute to carbon neutrality and pollution reduction initiatives while experiencing the pura vida lifestyle.

Our programs are a window into Costa Rica’s wild side. Both GVI locations are close to verdant national parks, one in Quepos, next to Manuel Antonio National Park, and the other in Tortuguero.

In these locations, you will see firsthand the wonders of Costa Rica’s wilderness, and the importance of conserving these invaluable areas of biodiversity. 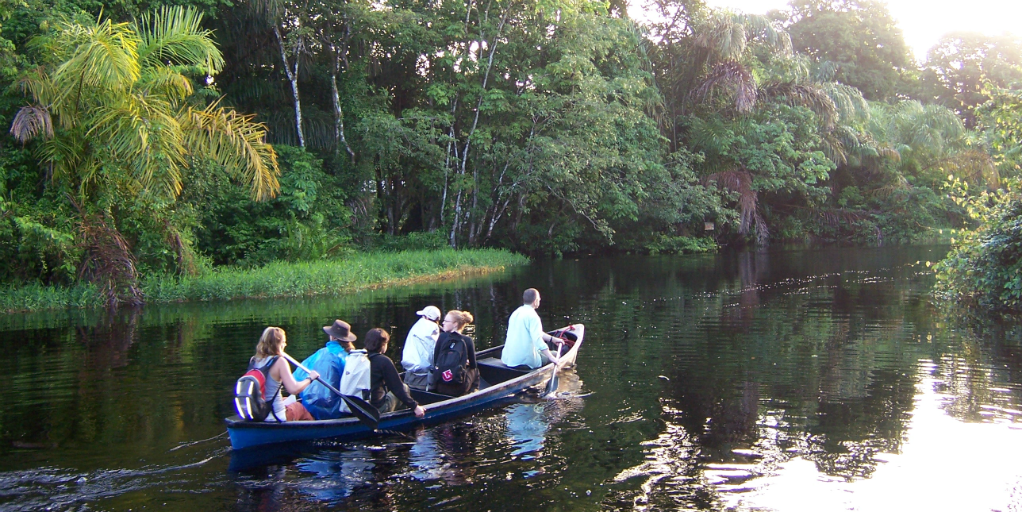 You could choose to explore tropical forests where jaguars roam, search beaches for signs of sea turtles nesting, or navigate rainforest canals by canoe. Your tasks as a conservation volunteer could include biodiversity surveys, data collection, and identifying and monitoring animal species.

You can also choose to directly study issues such as plastic use, pollution, sea debris, and beach litter. Examining the effects of these challenges on both the environment and the community will place you right at the heart of Costa Rica’s efforts to achieve sustainable consumption. 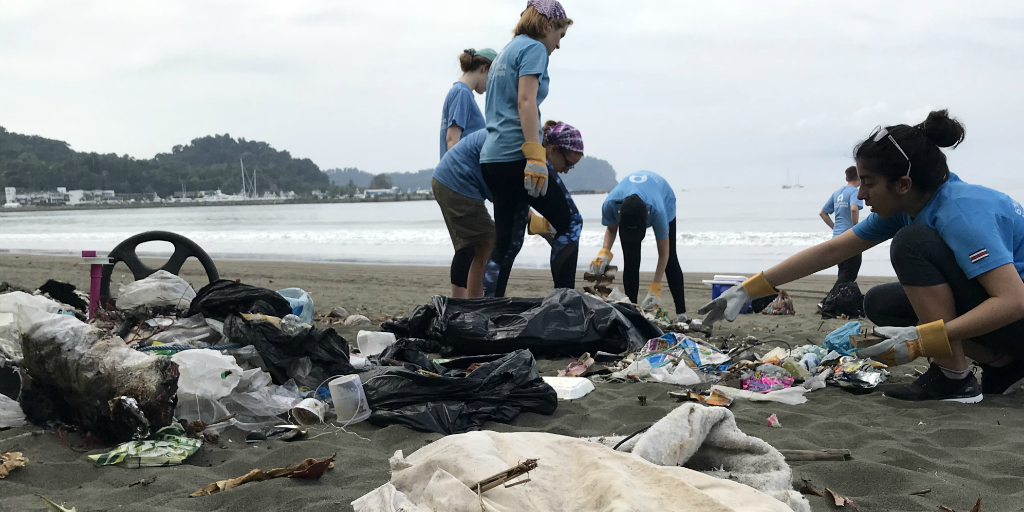 The thorough training on our programs makes them a great launchpad for a career in conservation. At the end of your time volunteering in Costa Rica, you’ll be equipped with a solid set of technical and other transferable skills.