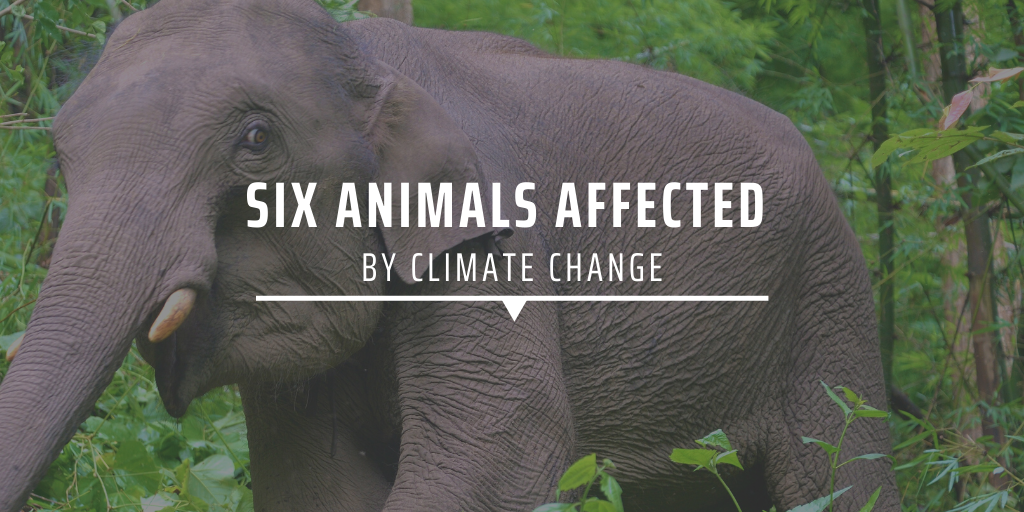 Climate change has become an everyday term for us humans, but have we really considered what this phenomenon means for animals? 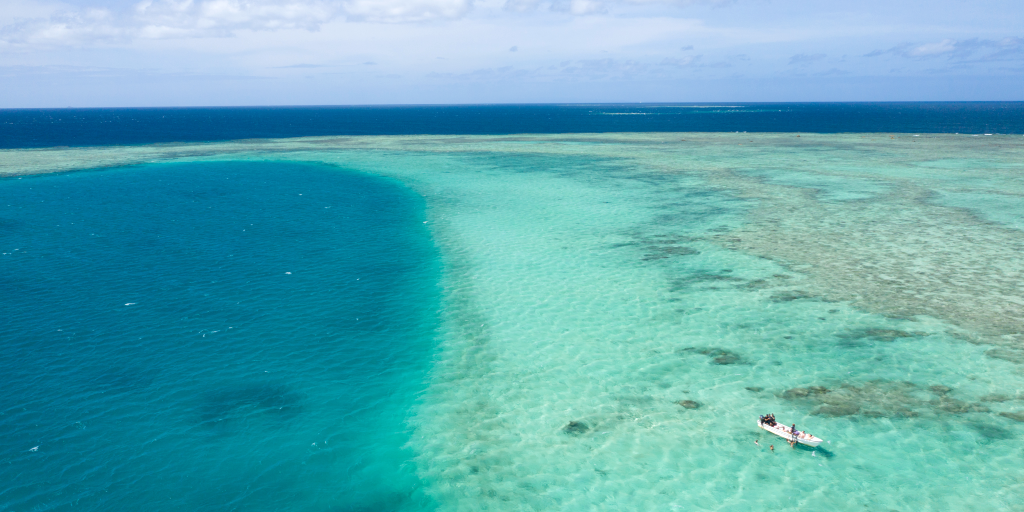 When animals can’t migrate to areas with more favourable climates, their chances of extinction increase significantly.

Next, you’ll see six animal species that are affected by climate change today. 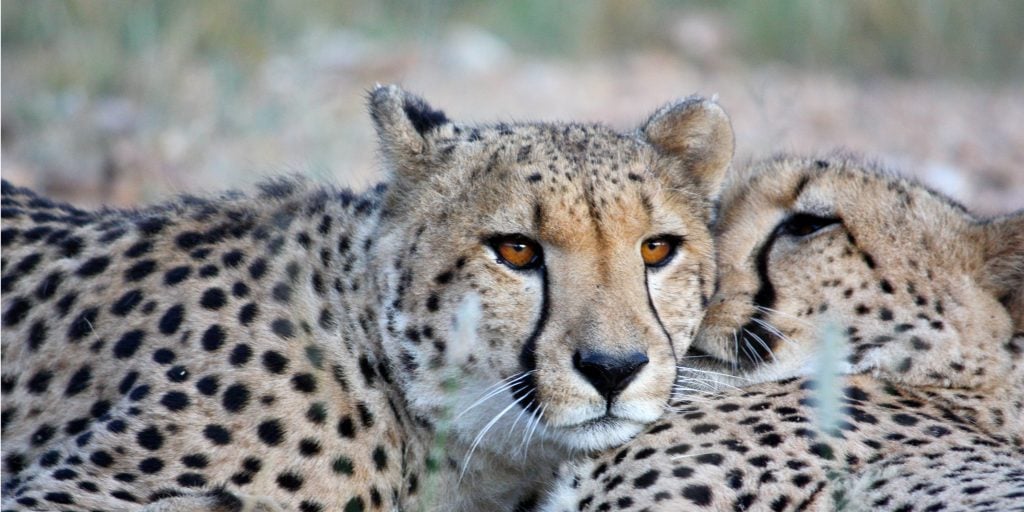 Cheetah population numbers are declining dramatically in the face of climate change.

The cheetah is currently listed as vulnerable on the International Union for Conservation of Nature’s (IUCN’s) Red List of Threatened Species.

And in some areas, cheetahs’ prey populations are declining, too. As a result, cheetahs have had to change their diets and prey on other animals that live in the same environment. Often, these animals don’t have the same nutritional value as cheetahs’ usual prey – affecting their ability to produce healthy sperm.

In fact, cheetahs’ sperm counts are ten times lower than your average house cat. And this is due to higher temperatures caused by global warming, which have led to the development of abnormal coils in cheetahs’ sperm.

Because the number of cheetahs in the wild is declining steadily, conservationists are calling on the global community to lend support.

One of the best ways to help is learning about cheetahs, and adding to conservation efforts.

And you could make an impact too, by getting involved in GVI’s Cheetah Conservation and Research Project in South Africa. 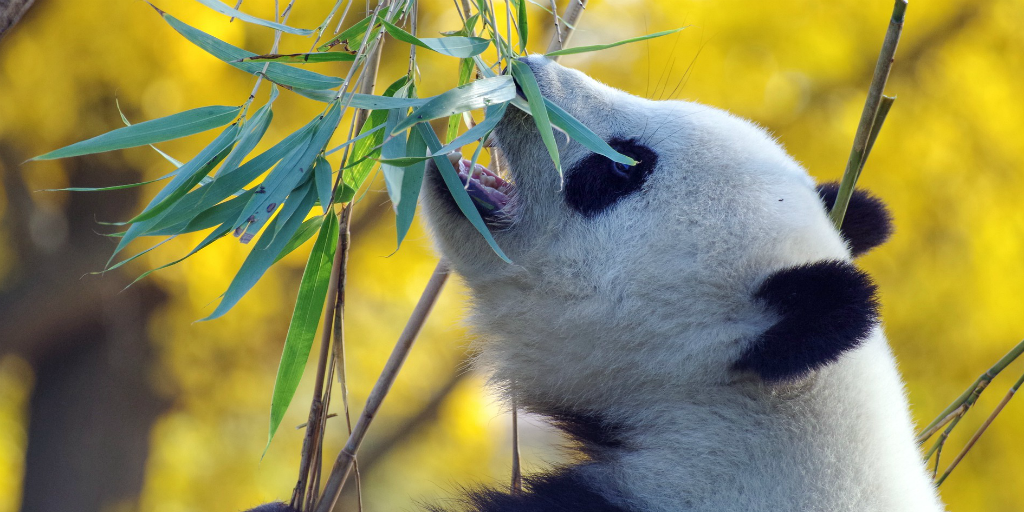 But, climate change is reducing the amount of bamboo that grows in pandas’ natural habitats in China.

Apart from being the bears’ staple diet, bamboo also provides them with shelter from the elements, leaving pandas vulnerable on every front. 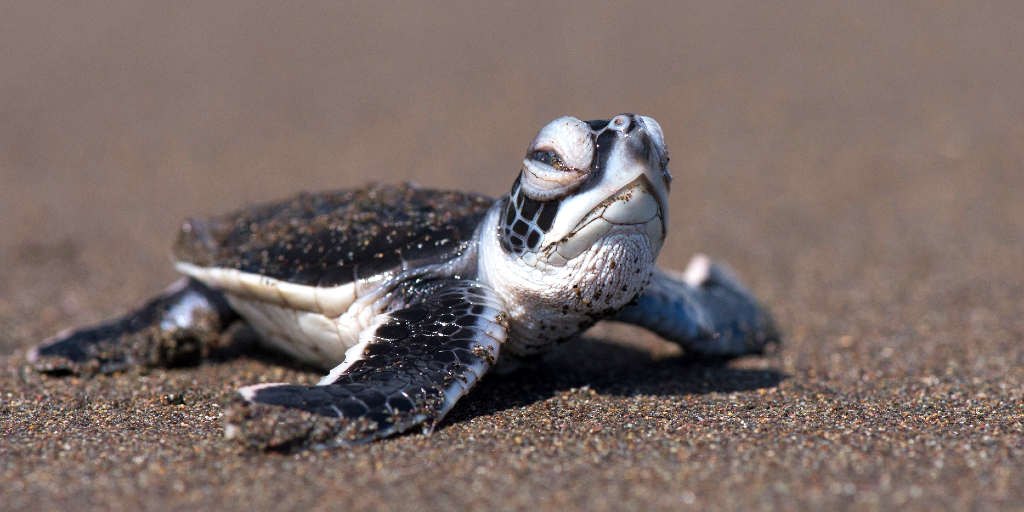 Green turtles, like many animal species, are sensitive to the changes in temperature caused by global warming.

And, because a baby turtle’s sex depends on the temperature of the sand where their egg is laid, climate change has an impact on turtles’ development, too.

The warmer areas produce female turtles. So, with climate change causing an increase in temperatures, more females than males are hatching. And this reduces the number of male green turtles around.

This may affect the population growth of green turtles in the future since it means fewer mating partners for female turtles.

You can support the conservation of this endangered species by joining GVI’s Endangered Turtle Conservation and Research program in Thailand.

Or, you can travel to Costa Rica and add to the conservation of hawksbill, leatherback and green sea turtles. 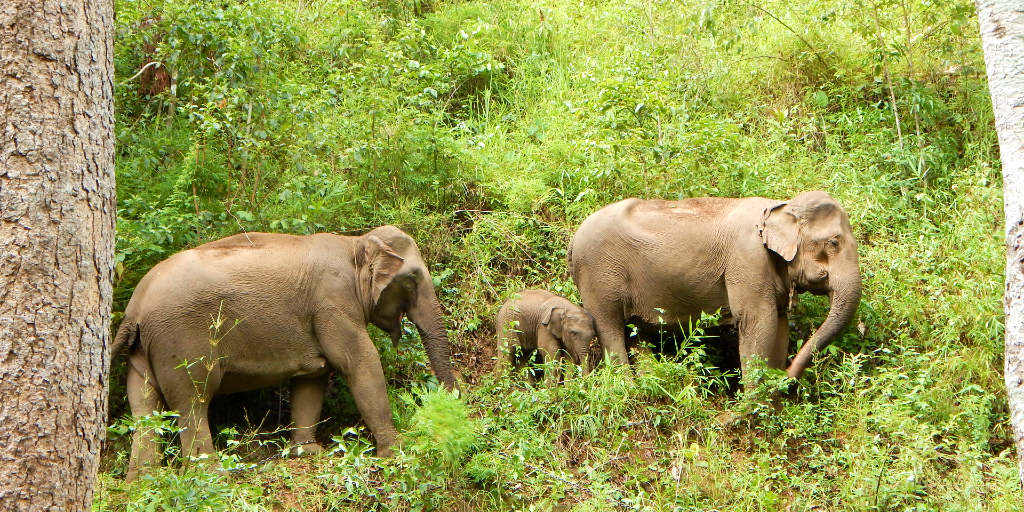 Elephants are particularly affected by high temperatures. This is because they need to drink a lot of fresh water to survive.

So, climate change and global warming make it more difficult for elephants to get all the water they need every day.

Warmer conditions also make it easier for invasive plants to thrive, and outgrow the elephants’ regular food sources like bamboo leaves and bananas.

You can join GVI and build on efforts aimed at safeguarding Asian elephants while volunteering in Thailand.

Original photo: “Polar Bears on Thin Ice” by Christopher Michel is licensed under CC BY 2.0

Climate change and global warming are reducing the amount of Arctic sea ice. This ice is important because it’s what polar bears live on and where they hunt for seals.

So, as more ice melts, polar bears have less access to food, and their habitats are becoming smaller. 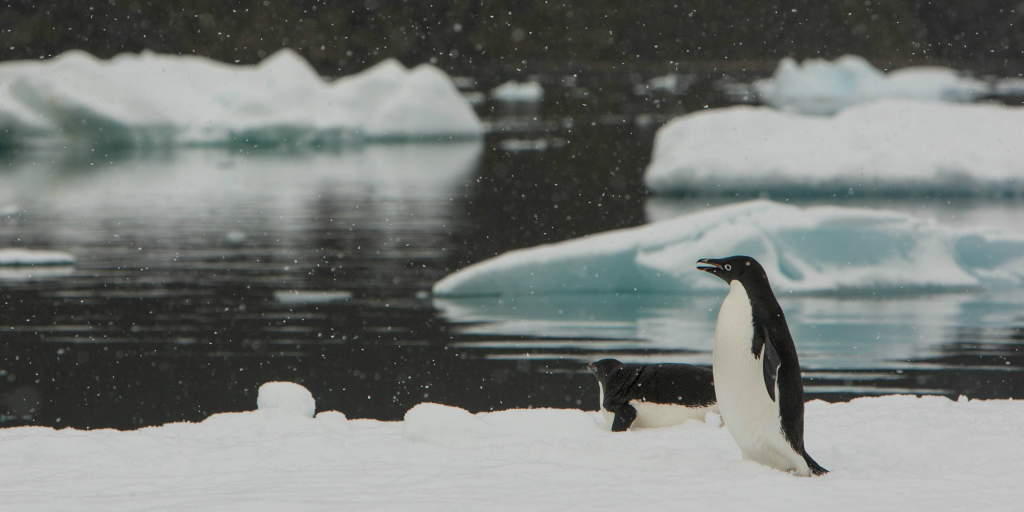 Original photo: “Antartica” by nomis-simon is licensed under CC BY 2.0

These birds live on the Antarctic continent and feed on krill – shrimp-like creatures that live under the ice sheets.

Climate change is causing the ice in this area to melt. And, as the ice melts, krill populations decrease and the penguins have to migrate from their natural habitat to find alternative food sources.

This makes it harder for them to settle down and mate during the breeding season – because they sometimes run short of food.

How to make an impact on climate change and wildlife conservation

Climate change is jeopardising the survival of many animal species. In some cases, it’s pushed them up the endangered animal species list.

But it’s not all doom and gloom.

Animal conservation efforts are up and running all over the world, and they’re adding to the global movement towards reducing the impact of climate change. 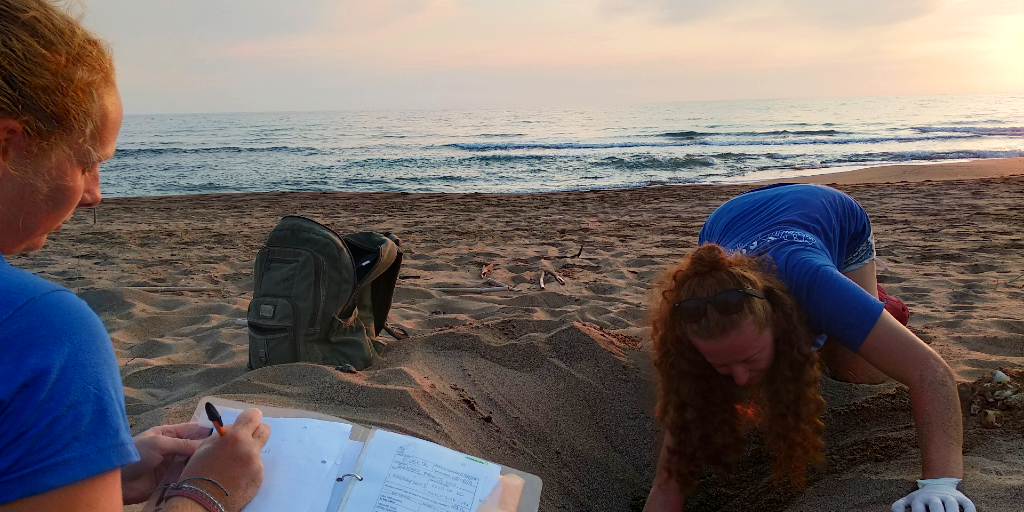 This image was taken pre-COVID-19.

We can all play our part in curbing the effects of climate change by contributing to conservation efforts.

These may include creating more awareness about conservation, getting involved in conservation research, or participating in wildlife conservation projects on the ground.

GVI offers a host of programs where you could contribute towards the conservation of endangered species and the environments they live in.

Take a look at GVI’s wide variety of wildlife and marine conservation projects aimed at reducing the number of animals affected by climate change.

A day in the life of a GVI Limpopo intern
Read More
Why are partnerships important for sustainable development projects?
Read More
Life on land: why safeguarding the environment is so important
Read More
Apply Now
Enquire Now
Call Back Request