'When the well is dry, we will know the worth of water.' 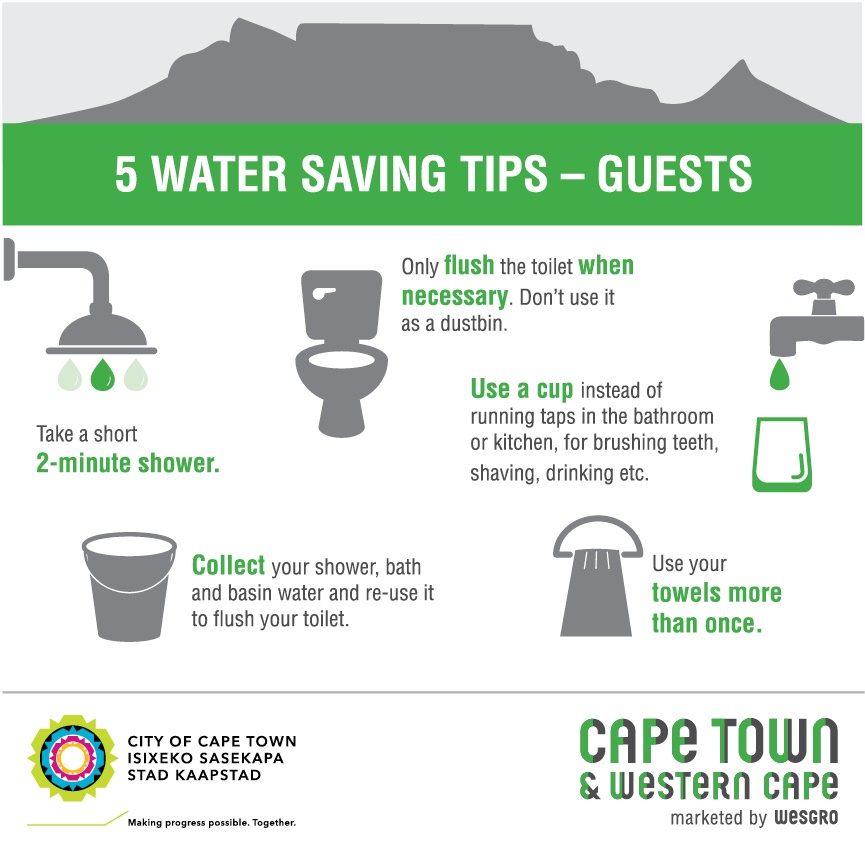 We all know the importance of water but how much is it something that we Western’s take for granted? Cape Town’s infamous water crisis is virtually impossible to ignore, but is that what we have been doing? Haven’t we all been ignoring the warning signs and hoping the problem will just vanish into thin air? In the space of a week, ‘Day Zero’ has moved 9 days forward from the 21st to the 12th of April. Unless Capetonians start significantly reducing their water usage by almost 25% (with immediate effect) the taps will run dry in just 77 days.

This is the worst drought the Western Cape has experienced in over 100 years. With less than half of all Capetonians using less than 87 litres of water a day, drastic actions will need to be taken to ensure all citizens are consuming no more than 50 litres per day as of the 1st of February. Zille feels that Day Zero can still be avoided ‘by the skin of our teeth’ if every consumer complies with the 50l limit. With this in mind, I think it’s now more important than ever to priorities strict water usage in our daily lives. Let’s look at the many ways in which we can save water around the home…

But it’s not all doom and gloom! Let’s reflect on some of the amazing acts of creativity, determination and hard work which every day Capetonians have demonstrated during this struggle.