01727 250 250   Apply Now
Announcement
TRAVEL UPDATE: We're open! Where can I go?
Zaytoen
Domingo
Zaytoen Domingo is a content writer and editor based in Cape Town, South Africa. She is currently enrolled in the Masters program in English at the University of the Western Cape. After graduating with an Honours Degree in English and Creative Writing, Zaytoen completed a skills-development program for writers and became an alum of the GVI Writing Academy.
Internship Kerala Responsible Travel Volunteering Women's Empowerment
1 Likes
Share
Facebook
LinkedIn
Twitter

What is the state of gender equality in India, and how can you help? 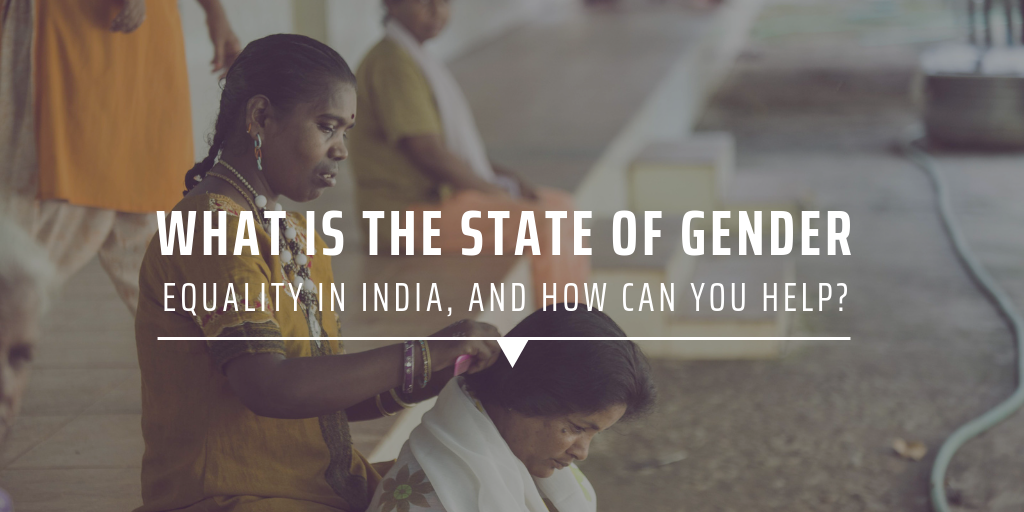 In the wake of #MeToo, women and men are re-evaluating issues of gender inequality and sexual harassment in their own lives. Within this context, a powerful tweet by Tanushree Dutta spurred debate about the movement’s relevance in India.

Thanks to this ever-growing #MeToo movement in India, more and more women are speaking about their experiences of sexual harassment and gender-based violence.

It is an important step toward a world where men and women are eventually viewed as equals. But this does not mean that gender inequality no longer exists

Learn more about gender inequality in India, and what you can do to contribute to a more equitable society. 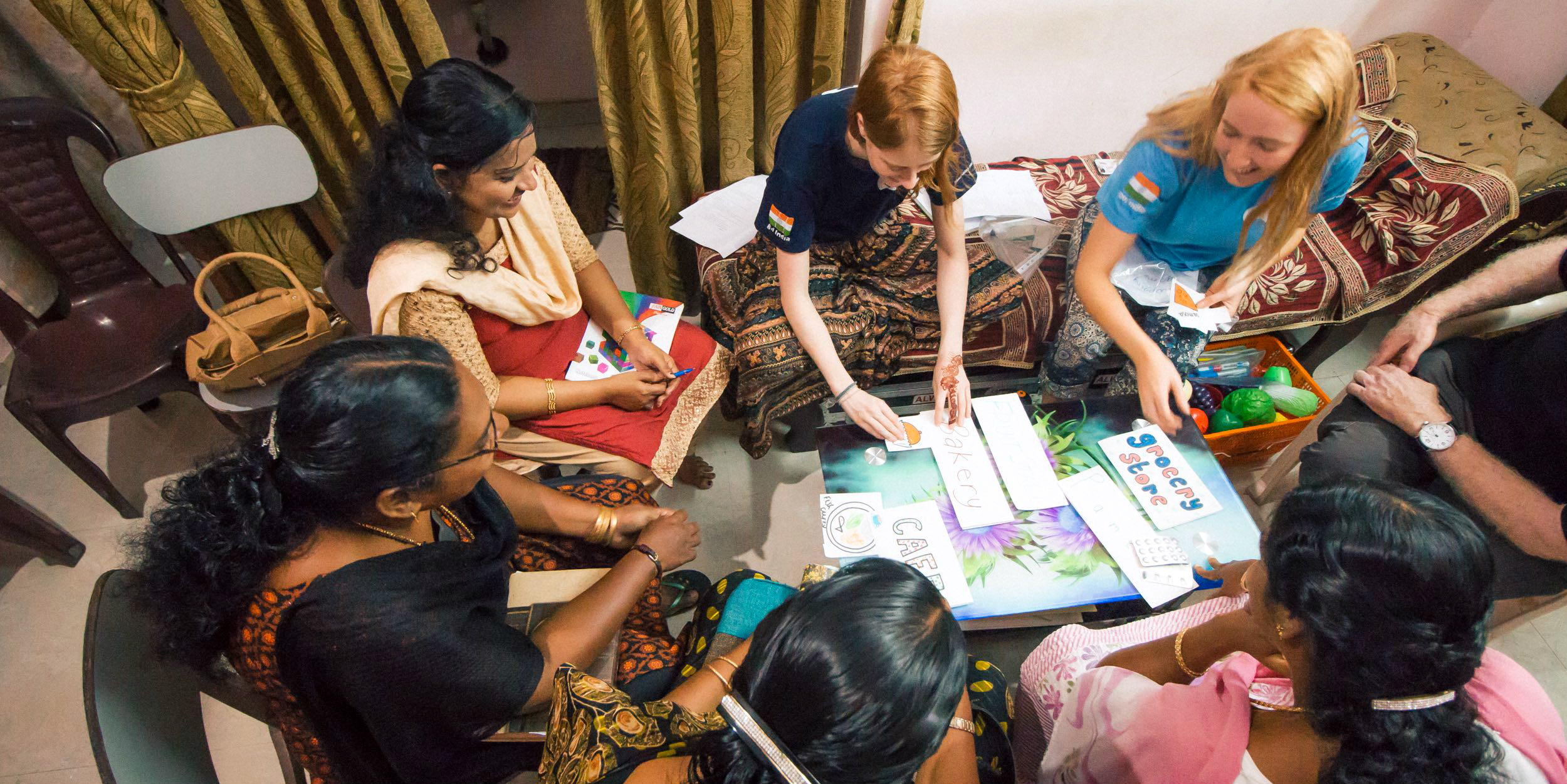 The current social and economic structure in India means that, more often than not, women are considered inferior to men.

As a result of the social inequalities in their society, women in India can face issues such as demeaning and negative treatment from their spouses, forceful marriages from a young age and sometimes even being totally denied an education. This lack of education creates a domino effect in both the social and economic aspects of these women’s lives.

For example, the labor force participation rate for women in India was only 28.5% in 2017. Even when women are able to access employment, their pay is unequal. On average, women in India earn up to 30% less than their male counterparts.

Women also face higher risks with regard to their health. Inadequate and poor nutrition, coupled with a lack of access to primary healthcare are major contributors to India’s high rates of female mortality.

Even in population, women are fewer. The skewed physical ratio of males to females in India is largely the result of sex-specific abortions: with statistics indicating that India has 63 million fewer women than it should have.

These have become major forms of inequality on the basis of gender. 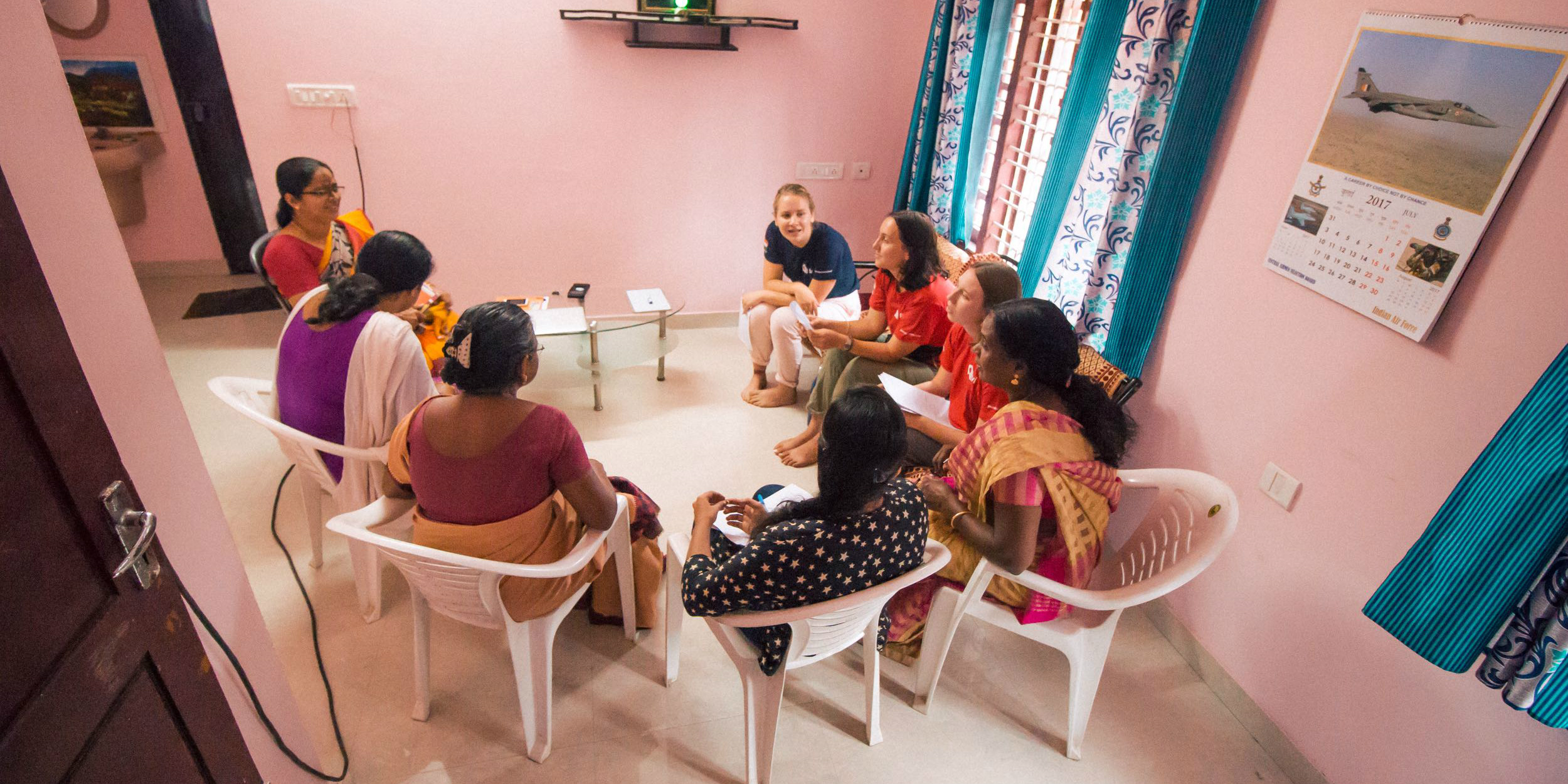 The manifestation of the #MeToo movement in India is a huge milestone in the progression of gender equality in the country. Voices are being heard, action is being taken, and a spotlight is being shone on society.

In many senses, knowledge is power. So with the program aiding in giving women and young girls access equal education, it helps to ease critical social issues such as poverty and employment.

By ensuring women have access to the same resources as men, we can help women to empower themselves, become more financially independent and achieve their goals.

Want to play your part in the response to the global #MeToo movement and support women in Kerala, India? Speak to a member of our team today to find out how.