Volunteering in India: a changed outlook on women in India 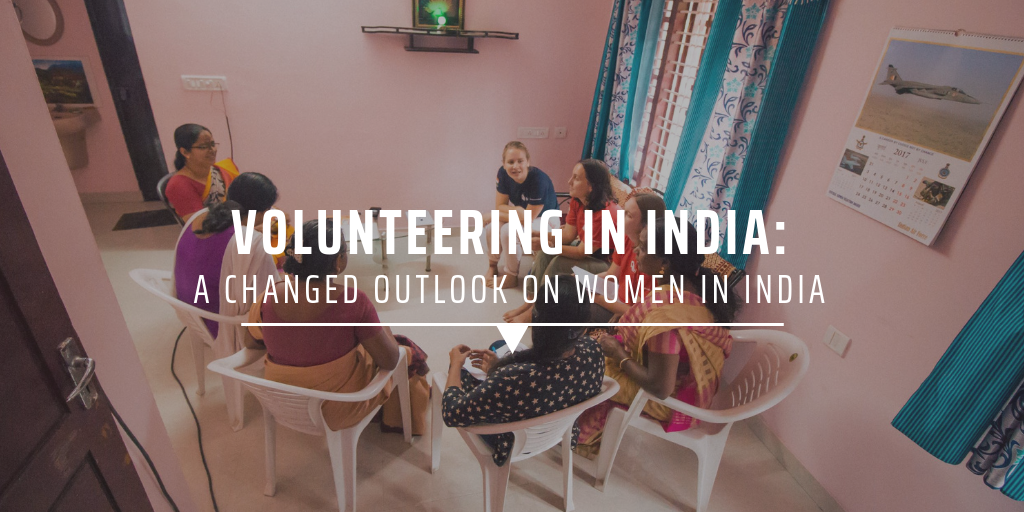 At midnight, I came out from the Kempegowda International Airport. When I got into a taxi, I opened the car window. The warm night wind brushed on my face, and the air seemed to be filled with the taste of hot curry.

I was in Bangalore, India. I spent one month there working with women and children with a faith-based organisation in the summer of 2012. During my volunteering in India, I gained a perspective of Indian women that differed from those I’d seen in the media before. 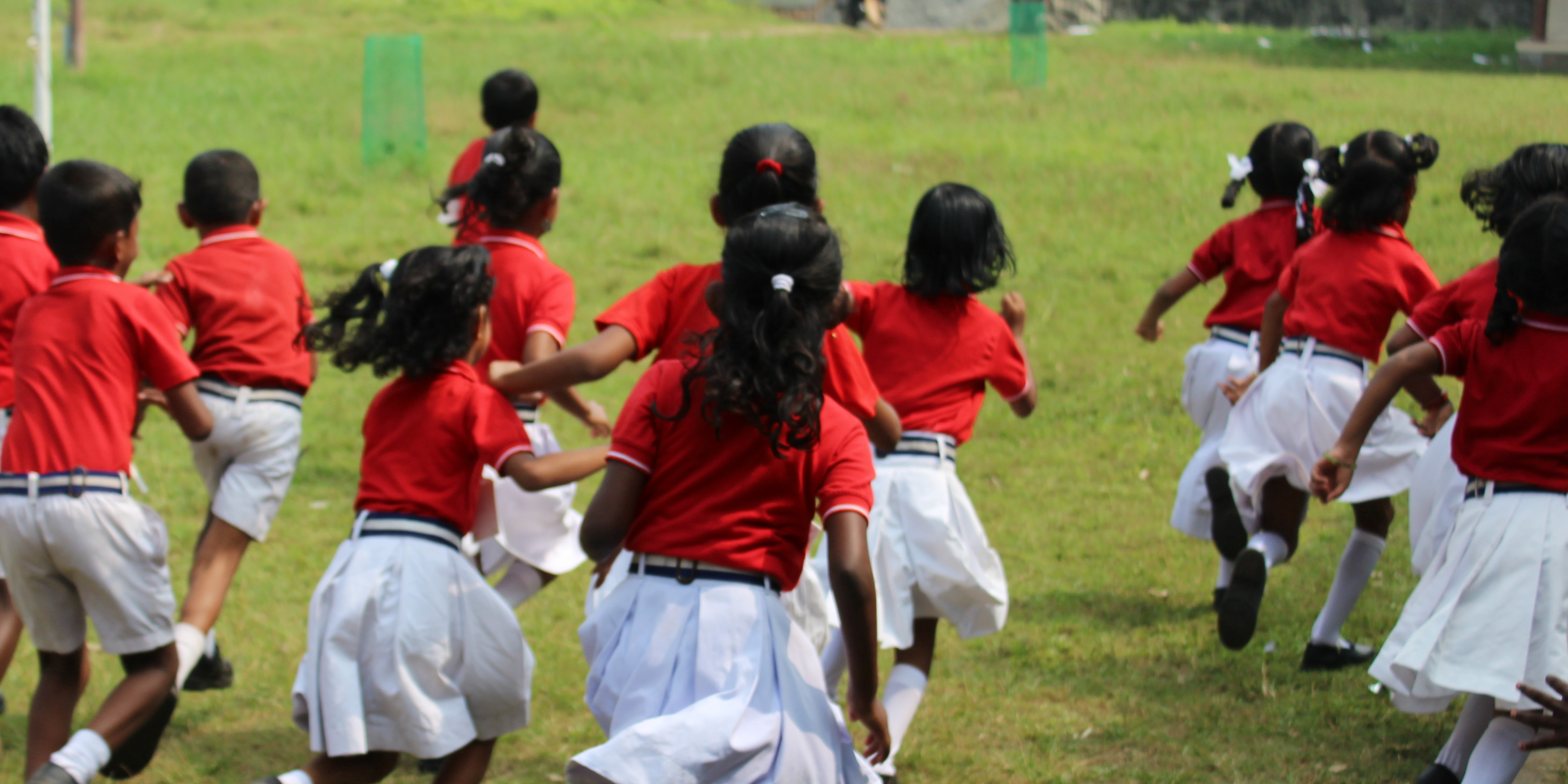 My first impressions of women in India

Similar to the scenes from Indian movies I’d watched, I saw yellow auto-rickshaws shuttle fast on the road. I also saw magnificent temples with a trapezoidal roof decorated with layers of gods’ statues. I saw women with colourful and elegant traditional dress.

They walked in the street wearing salwar kameezes or saris. Their long hair was decorated with white Jasmine flowers. Some women’s hands were painted with a crimson mehndi. It is said that the mehndi helps cool the body during the hot summer months.

I made many friends when I was volunteering with girls in India. I shared many moments of celebration with them, when they would wear saris and dance. The bright colours looked vivid – colourful but not flashy. 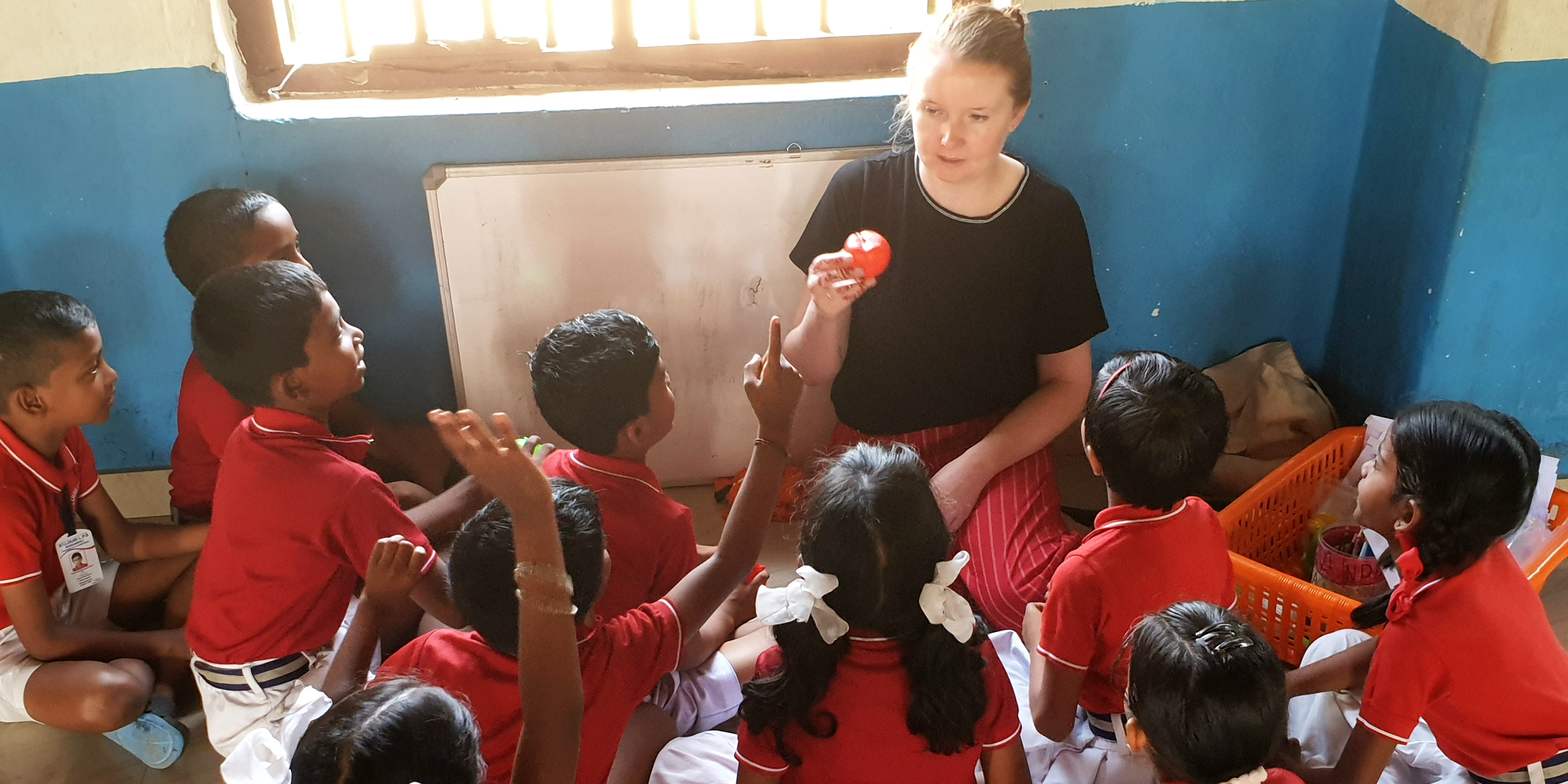 Do all Indian girls have arranged marriages?

I spent two weeks with teenage girls and taught them English. I’m from China, and I’m introverted and not expressive. Many people have this general impression of people from Asia, so I expected the same thing from the girls in India.

The first time I stood in front of a group of Indian girls, I had no idea what would happen. I wasn’t confident about my English, and I was worried that the class atmosphere would be boring if the girls were shy and if I had nothing to talk about.

However, to my surprise, they were not shy at all. They were lively and cheerful. Their passion for learning knowledge and active performance in the classroom dispelled all my concerns.

Instead of giving them structured English teaching, I spent a lot of time practising oral English with them. Every day I chose different topics such as their ambitions, education, or health problems, and asked them to feel free to share their opinions. 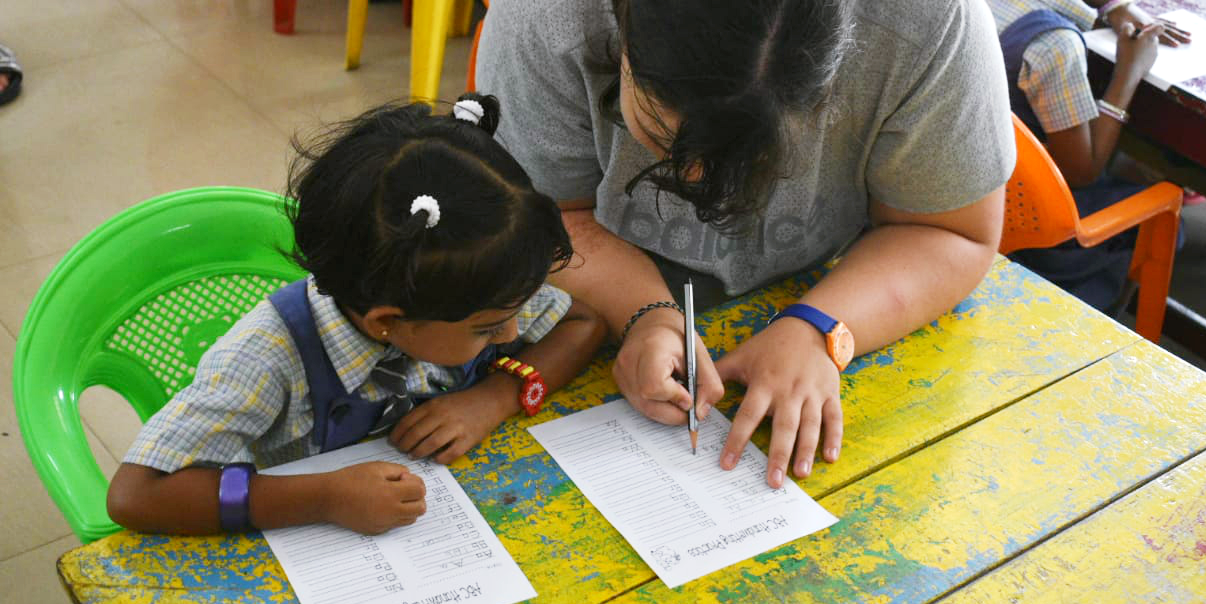 They always gave me wonderful ideas. When we talked about their future careers, one girl told me that she wanted to be a successful businesswoman. Another girl told me that her dream was to have an animation job. Other girls also gave me awesome ideas.

This surprised me because I thought most of them would answer something like getting married and being housewives.

However, when they told me they wanted to go to college and get a job, my perspective on women in India changed. I kept asking them: “Won’t your parents ask you to get married earlier? Isn’t Indian arranged marriage a tradition?”

The reason why I asked this question is that I remembered the scenes in the movie Eat Pray Love. A young Indian girl, the main character’s friend at the ashram, had an arranged marriage, and she had hardly seen the bridegroom before. My perspective on Indian women had been affected by the media I’d seen.

One of the girls answered my question: “It was like that before, but now it’s changing.” This girl, Monisha, became one of my best friends in India.

When she invited me to her house for dinner, she introduced her mother to me. Monisha told me: “My mom and my dad’s marriage was a love marriage. I will also have a love marriage.”

After dinner, Monisha started to draw mehndi on my hands. She was very skillful in designing and drawing mehndi. She told me that she liked drawing, and she wanted to be an artist.

Will the girls live the lives they want?

Since I came back to the US from India in 2012, I have kept in touch with my Indian friends. One year later, Monisha got a job as an art teacher at a school.

Women made up only 21.4% of the total labour force in 2012 according to the World Bank. The percentage of women in the workforce was higher in other Asian countries: 35.1% in Malaysia, 38.1% in Indonesia, and 44% in China.

In 2018, the women labour force percentage in India was 22.1%. It’s not a big increase from the number in 2012, but it shows the number of women participating in the labour force is growing.

Last year, Monisha told me that she got married. As she had hoped, it was a love marriage. She loves her career and enjoys her life.

Monisha is lucky. She gets what she wants despite the small probability. Some of my other students also went to college and got jobs. I feel so happy for them.

Volunteer in a women’s empowerment program

There will be many opportunities for us to support women in India as they increase their employment opportunities. I saw the hope from Indian young girls. They have ambitions for their lives, and they have the desire for their dream careers.

As a volunteer on a women’s empowerment program with GVI in India, your contribution will be effective and inspirational. Besides teaching English, you will be part of providing opportunities for local girls and women to access necessary education, healthcare, and skills development. You will help provide opportunities for them to empower themselves, and live the lives they want.

Besides volunteering in India, you also have choices in other countries to make an impact in women’s empowerment, including Costa Rica, India, Laos, Fiji, Ghana, and Peru.