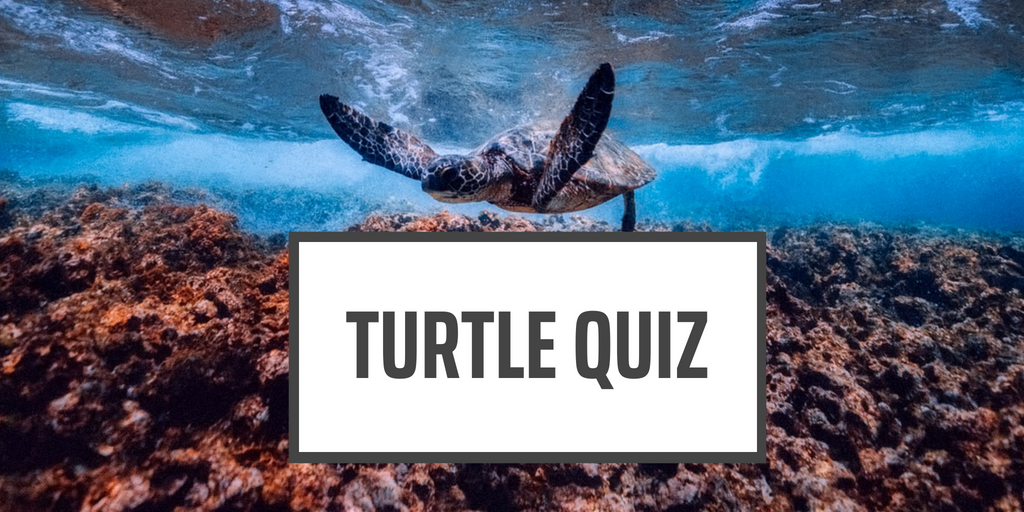 Oddly graceful and otherworldly— turtles have long captured the imagination of cultures worldwide. Symbols of ancient wisdom and modern wit in Chinese and Swahili cultures, turtles features in the creation myths of many societies. The Greeks thought of turtles as companions to Aphrodite, thus associating them closely with romance and beauty, while in Polynesia, the turtle is considered a sign of the warrior.

Both turtles and tortoises play a significant role in the ecosystem, helping to maintain fragile habitats like coral reefs, seagrass beds, beaches, and mangroves. However, they are under threat from climate change, plastic pollution, coastal resort development, unsustainable fishing methods, irresponsible tourism, oil spills, and poaching. Their lengthy maturation process and low infant and adolescent survival rates, also mean that their populations take a long time to regenerate.

The 23rd of May, is World Turtle Day, 24 hours each year used to spread awareness about the impact of sea turtles on the health of our oceans and beaches as well as the threats to their survival and how we can help. Learn more about these fascinating creatures by taking our ‘Turtle Facts Quiz’ and spread awareness by sharing it with your friends and family. You can also always apply to join one of our sea turtle conservation programs in Seychelles, Thailand, Costa Rica, or Greece. If tortoises are more your thing, you can always join our giant aldabra tortoise research program on the tiny Seychellois island of Curieuse.

Let’s all work together to protect turtles, tortoises, and their habitats.