Sai Bat (Morning Alms): The Happiness in Giving Back 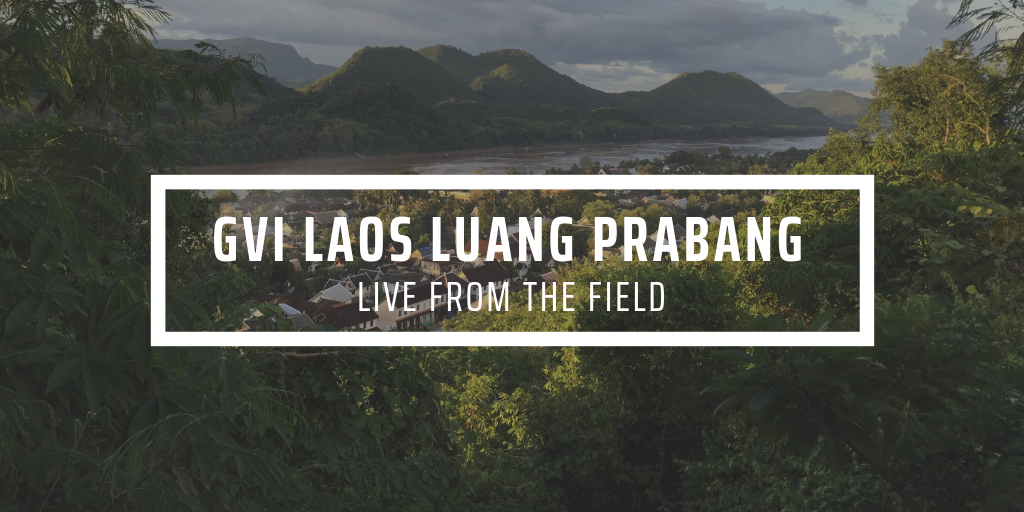 In Buddhism, alms-giving is a practice of the oldest remaining branch of the religion (way of life!), Theravada Buddhism. Though the ritual no longer takes place in many parts of the world, Luang Prabang and other areas in Laos where Theravada Buddhism is prevalent still observe morning alms which are called “tak bak,” or “sai bat”. In observing it, the devoted offer food to monks throughout the Luang Prabang every morning. Starting from early morning around 05:30 to 06:30 am in march to October and 06:00 to 07:00 am in November to February you see lines of Monks throughout the city, some novice being kids as young as 10. It’s beautiful to observe how everyone in this society starts early to give back. 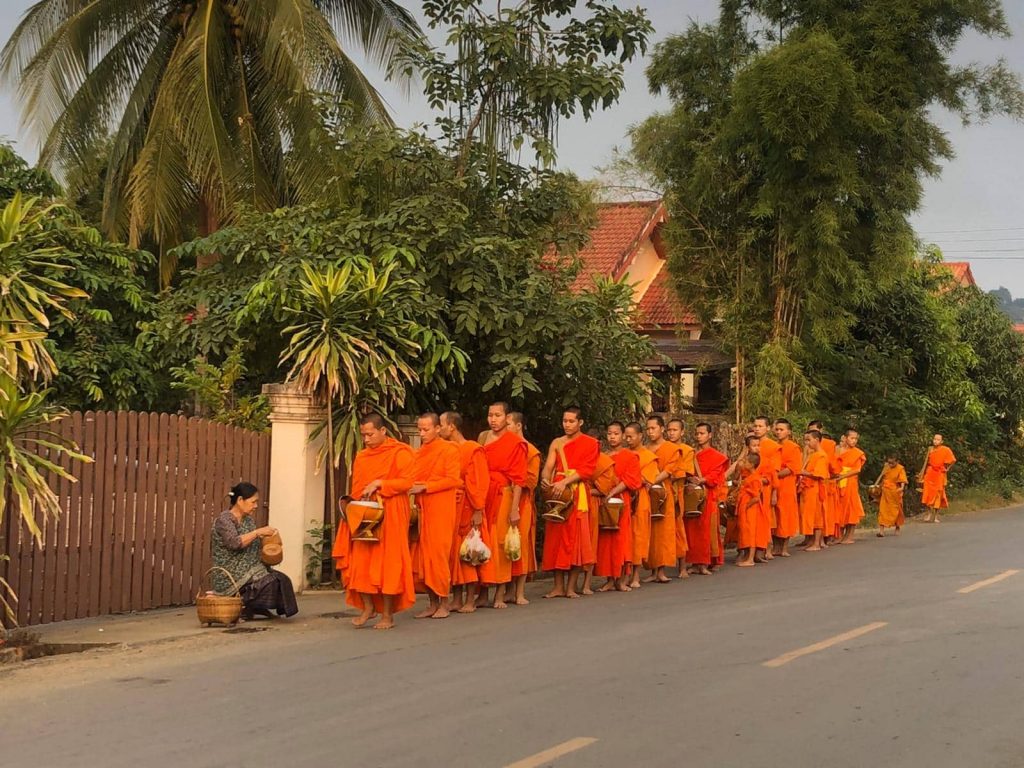 When I graduated from university I was deep in debt. However, when I landed my first Corporate job I wanted to share the happiness and so I started my giving back to society journey by sponsoring a child through world vision. Over the years my debt levels only increased with my million-dollar ambitions but I kept contributing to various charities with the belief that in every little way we can make a difference to someone’s life. Most cultures and religions around the world encourage some form of community service or giving back to society. In Australia we have a big growing culture of giving-back to society and endorsed by the Corporate world as well. However, in the rat rush of the Corporate world, people who still believe in giving back but are time-poor do their bit by being part of raising money for charities or making direct contributions on a regular basis. 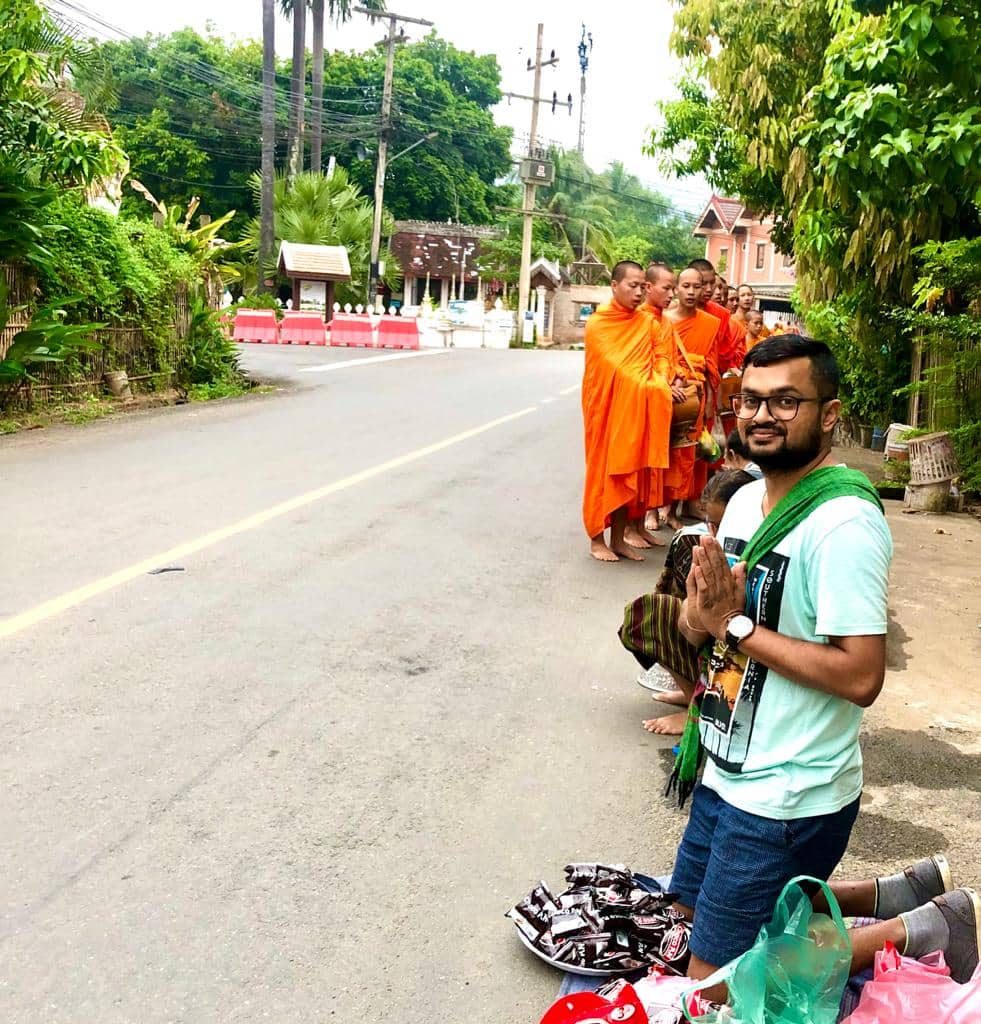 What I have learnt from my personal experiences that after a while these commercial transactions don’t convey the meaning to you if you’re not involved into the journey people are undertaking at ground level to change the world with your contributions. When I took up the volunteering holiday with GVI, I got to see first-hand how little contributions made by people was making a large impact to this society and other communities around the world. This has given me immense happiness and firmed up my belief in how each one of us can make a positive difference to the world we live in and move away from the pessimistic view we often get to see in media about having no hope. So my purpose in writing this article is to encourage all those who are involved in giving back to take some time off and be physically involved in giving-back. There is hope for happiness to all if we believe in it.

The science of happiness

In the paper, “people are slow to adapt to the warm glow of giving,” in psychological science, Chicago booth associate professor Ed O’brien and northwestern university Kellogg school of management’s phd candidate Samantha Kassirer found that participants’ happiness did not decline, or declined much slower, if they repeatedly bestowed gifts on others versus repeatedly receiving those same gifts themselves. “If you want to sustain happiness over time, past research tells us that we need to take a break from what we’re currently consuming and experience something new. Our research reveals that the kind of thing may matter more than assumed: repeated giving, even in identical ways to identical others, may continue to feel relatively fresh and relatively pleasurable the more that we do it,” O’Brien explains. 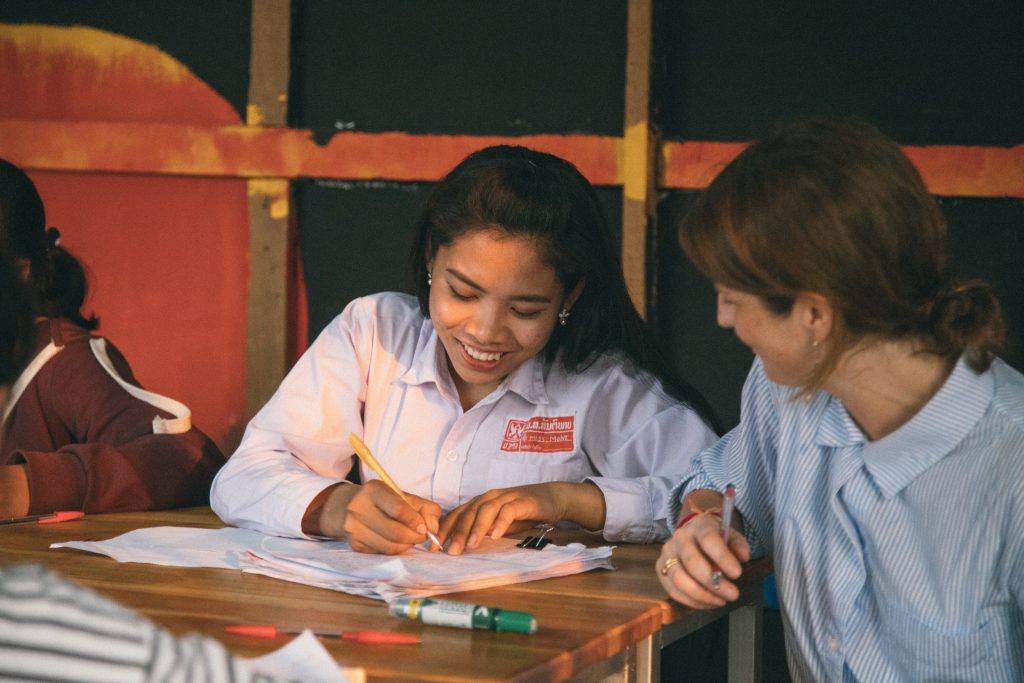 So maybe the spiritual teachers understood this concept well that real happiness will not be in achieving those million-dollar dreams but in your ability to be able to make a positive difference to others by giving back in whatever way you can. For those who are considering where to start my personal views are try sponsoring education for someone who is willing to learn but unable to afford due to family circumstances. If you can help with 1 child being well educated in a poor family you are looking after an entire family. Big changes can happen with small contributions and best part is you will get an ever-lasting happiness in return.

Why I took GVI's online courses and how they improved my everyday life
Read More
Why is gender equality important?
Read More
The “Should I take a gap year?” quiz
Read More
Apply Now
Enquire Now
Call Back Request