5 of the Best Places to Visit Before They Disappear

Think about some of your favourite spots in this world…  Perhaps a certain mountain peak? A specific beach? A secret garden? While growing up I had a favourite tree in our backyard where I used to spend many afternoons mapping out my plans to save the world. I wanted the tree to remain there forever, but during one unfortunate summer storm, it lost the battle against the weather. I returned to it the next morning, wishing I had spent more time savouring its glorious shade.

There are quite a few places in the world on the brink of vanishing; we compiled a list of 5 of the best places to visit before they disappear.

When thinking about the Alps an image of pristine serenity comes to mind, but for how long will this icy playground still be around? Due to the fact that the Alps are at quite a low altitude, it is affected strongly by climate change:

• It annually loses around 3% of glacial ice.

If the adverse effects of a global warming continue, the Alps might just be a faint memory from the past! 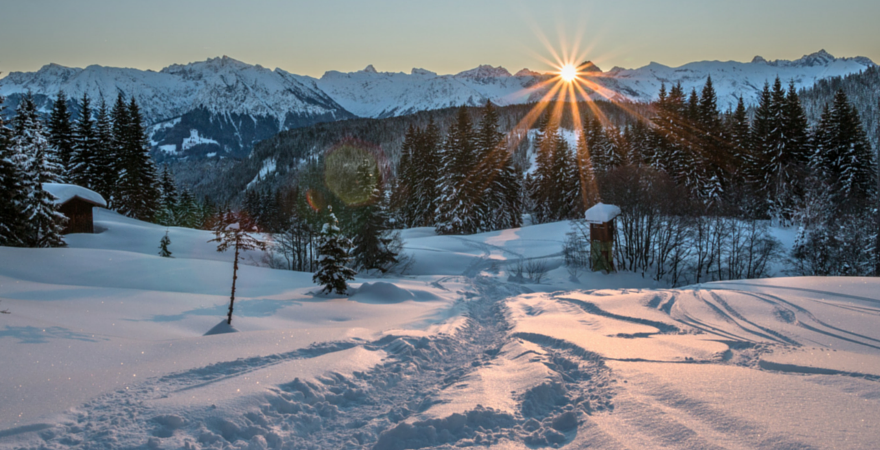 Australia’s Great Barrier Reef is one the most amazing, extensive reef systems in the entire world and is considered to be one of the Seven Natural Wonders of the World! Despite the reef’s vivid corals and marine life, news has it that more than 50% of the reef system has died so far. Due to coral bleaching, the Great Barrier Reef is slowly dying and faces extinction. This coral bleaching is a result of climate change; a rise in sea temperatures causes a reduction in oxygen levels and causes the corals to bleach. The heat and lack of oxygen rid the coral of their microalgae:

• these algae not only give the corals their stunning colours,

• they also provide them with energy. 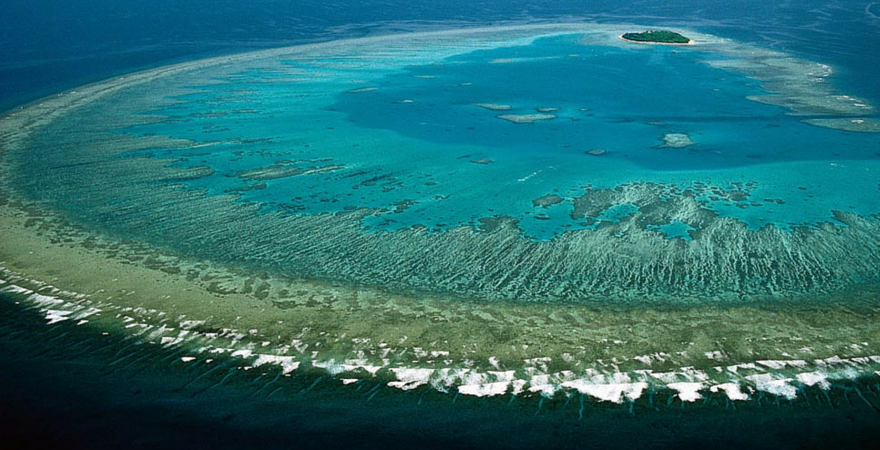 To determine if corals are dead and “bleached out” we require dive teams to do extensive research. This is definitely a marine location worth visiting and the perfect opportunity to volunteer in marine conservation.

The tropical paradise of the Seychelles is a made up of various smaller islands and is home to a great selection of African marine and wildlife creatures and plants. Although it is a popular holiday destination, the Seychelles face the danger of disappearing due to widespread beach erosion. This basically means that the land is wearing away by:

One of the biggest culprits of beach erosion is climate change that results in a rise in sea levels. Experts believe that if nothing is done about the matter, the chain of islands will be underwater within the next century. This seems like good enough reason to check out possible volunteer opportunities in the Seychelles! 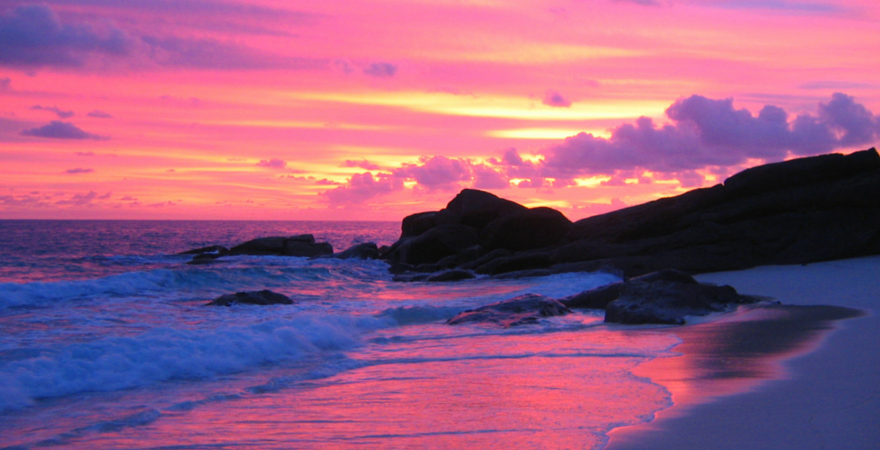 Once dubbed as the city of romance, known for its beautiful canals and gondolas, this spectacular city might be a sunken ship soon. As if it’s not bad enough that the canals have been sinking in, the number of floods has increased too. This leaves little hope for the future prospects of this magical city. We have the well-known enemy, global warming and its friend, climate change, to thank for this. With an annual 4 – 6 mm rise in sea levels, Venice might soon be uninhabitable, let alone a place for swooning lovers! Did you know?

• In 2001, 21 million tourists visited Venice and tourism also contribute to the situation. 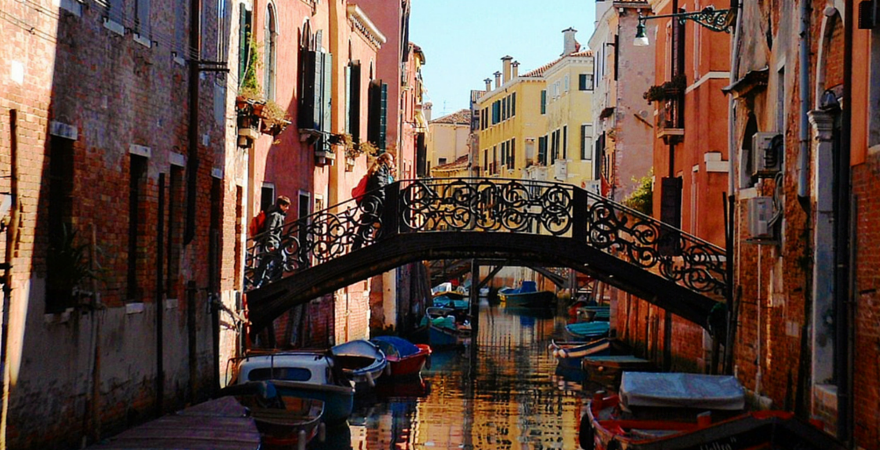 This African island became famous after the DreamWorks animation movies were released. It is the fourth largest island in the entire world and a vast majority of its animals and plants aren’t found anywhere else on earth. King Julius and his family is one of 20 species of lemurs found in Madagascar. The island and its inhabitants’ existence are mainly threatened by:

If nothing is done to curb these prevalent issues, the island and its forest ecosystem will be completely destroyed. So far less than 20% of the original forest is left and its future looks pretty dark. Madagascar needs you, you better move it, move it! 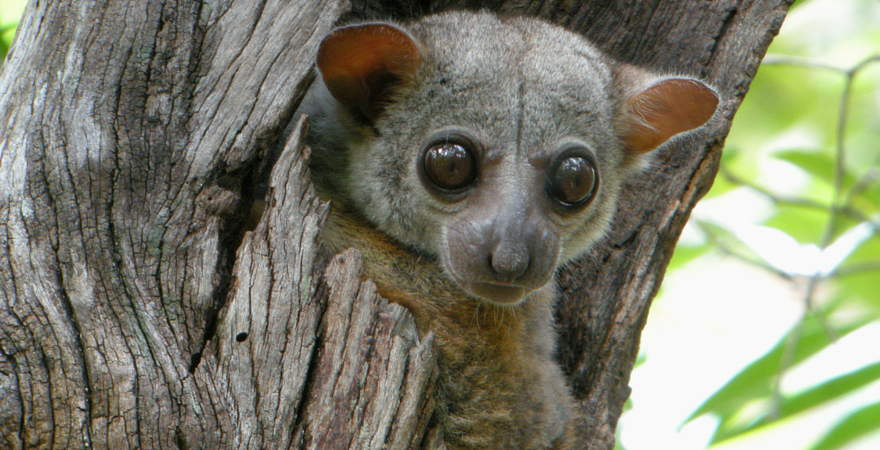 The world has so many wonderful places that are in need of our helping hands. Your efforts make a big difference in the bigger scheme of things and every little bit helps. Don’t wait for another day to visit and volunteer in these beautiful locations, tomorrow might just be too late!

GVI is an international award-winning volunteer organisation. Learn about our wildlife and marine conservation projects and internships in 11 countries around the world.

Six critical global issues: What are the world’s biggest problems and how can I help?
Read More
Why is gender equality important?
Read More
The “Should I take a gap year?” quiz
Read More
Apply Now
Enquire Now
Call Back Request