01727 250 250   Apply Now
Announcement
TRAVEL UPDATE: We're open! Where can I go? and answers to your questions about COVID-19
Tasneem
Johnson-Dollie
Tasneem Johnson-Dollie is a travel writer living in South Africa. She has experience in public health nutrition and worked as a dietician before launching her writing career. She loves bringing her passion for public health and sustainable development to every article she writes. Her travels around South Africa as well as to India, Australia, and Saudi Arabia have fueled her passion for exploration.
Marine Conservation Volunteering
0 Likes
Share
Facebook
LinkedIn
Twitter 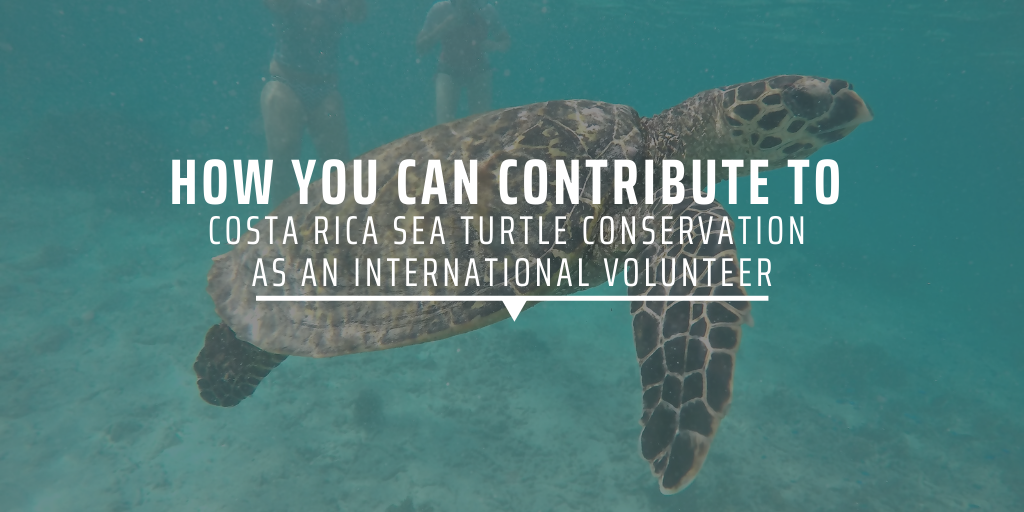 The images in this article were taken pre-COVID-19.

Costa Rica’s Carribean coastline is a sanctuary for green, hawksbill and leatherback sea turtles. In fact, this stretch of sand is home to one of the largest sea turtle nesting sites in the world.

It’s also one of the best spots on Earth to see turtles nest before your eyes and to get involved in conservation work as a volunteer in Costa Rica.

Here’s everything you need to know about sea turtle conservation in Costa Rica and how you can make a contribution as a marine conservation volunteer. 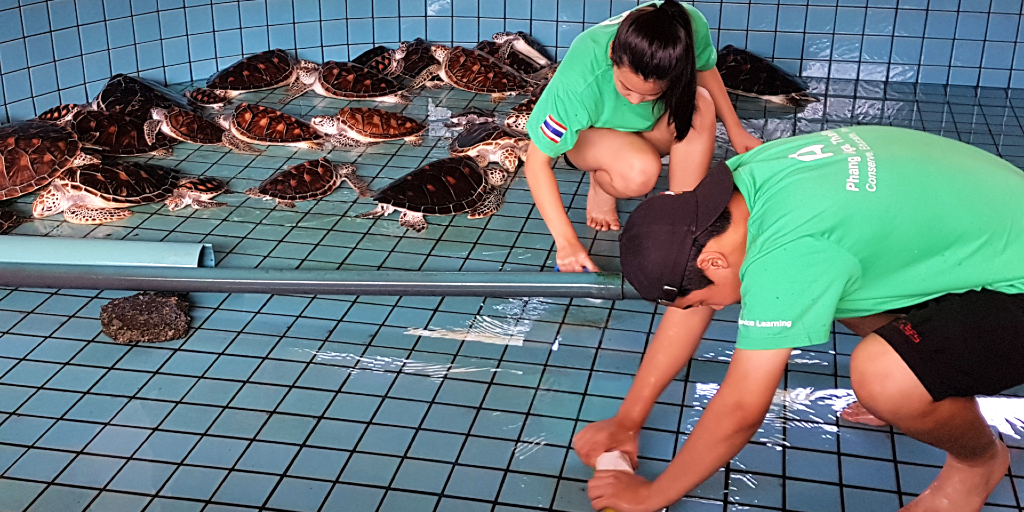 Where can I get involved in sea turtle volunteer opportunities in Costa Rica?

Tortuguero National Park is a protected area where rivers, rainforests, mangrove forests and ocean meet to form one of the world’s most biodiverse natural spaces. And our base is tucked away within this sought-after scenery.

The park is situated in Costa Rica’s Limón Province, and because of its dense terrain and many waterlogged surfaces, it can only be reached by boat or plane. In fact, Tortuguero National Park formed when mountain sediments filled in the spaces between the islands of an archipelago. This caused the scattered islands to become linked by marshy floodplains – which formed the single landmass of the park.

Tortuguero beach runs along the coastline for more than 30 kilometres and offers a spacious, secluded, protected and nutrient-rich environment that’s perfect for nesting turtles and their eggs. In fact, thousands of female turtles flock to this shoreline each year and crawl up onto the sand before digging a nest and laying their eggs.

So, it’s no surprise that this site in Costa Rica is named tortuguero, which means “land of the turtles”. 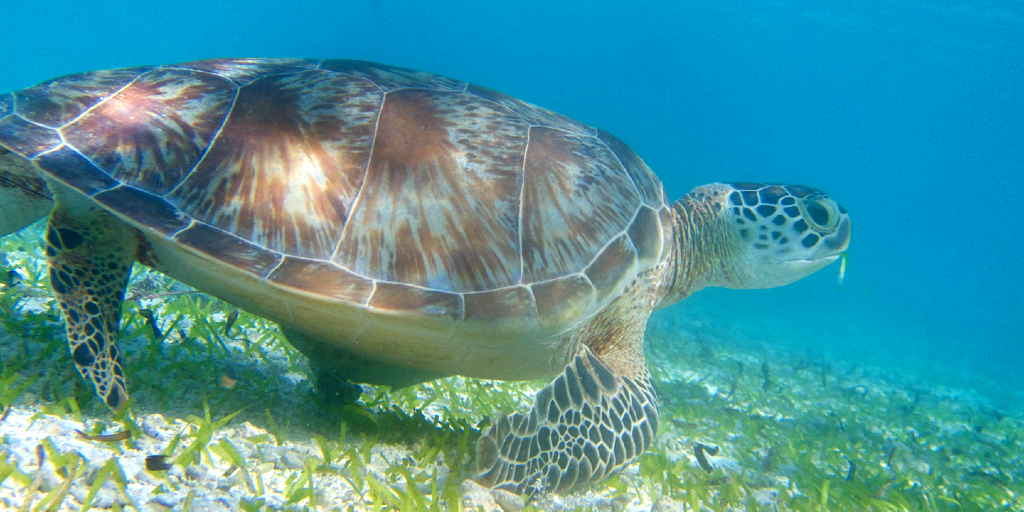 Why is sea turtle conservation important in Costa Rica

Tortuguero National Park is the most important nesting site for endangered green sea turtles in the Western Hemisphere. And, it’s also an area where critically endangered hawksbill and vulnerable leatherback sea turtles come to nest too.

This means that this area in Latin America is key to the well-being of the sea turtle population. That’s why Costa Rica’s sea turtle conservation activities play an important role in adding to these creatures’ well-being.

Why are all sea turtle species vulnerable?

Take for example the obstacles faced by baby sea turtles. 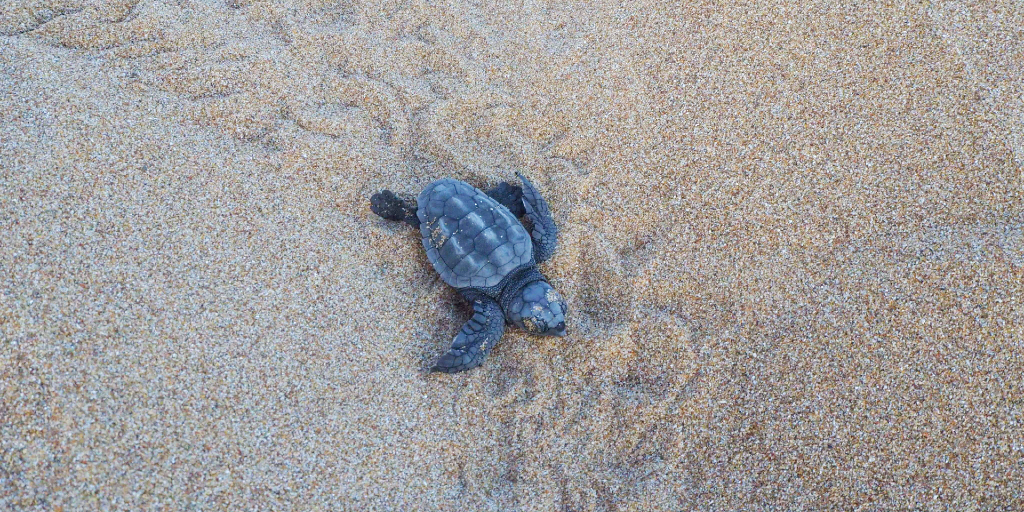 Mother sea turtles bury their eggs inside sandy nests before making their way back to the ocean, leaving the eggs to incubate on land. During this time, scavengers may try to dig up the buried eggs.

And, once the eggs have hatched, baby sea turtles dig their way out of the sand and make a mad dash for the ocean. But, their sprint can be cut short by predators like birds, crabs, dogs, fire ants, lizards and wild pigs. And, even if they make it to the ocean, they can still be caught by marine animals like dolphins and sharks.

So, baby sea turtles can have a tough time surviving from the get go.

But, sea turtle conservation volunteers can play an important role in assisting them to make their way to the ocean. And, this assistance can significantly increase baby sea turtle survival rates. It can also make it easier for these little ones to reach the ocean, leaving them with more energy to out maneuver the marine animals waiting in the surf.

And, if you’re thinking, “Isn’t other animals preying on baby sea turtles just a part of the circle of life?”, the answer is yes. But today, turtles are facing significant challenges no matter what point of the life cycle they’re at. That’s why sea turtle conservation efforts need to stay focused on promoting their survival at every stage.

But what are the challenges facing sea turtles today? Well, let’s take a look at some of the biggest challenges to Costa Rica sea turtle conservation. 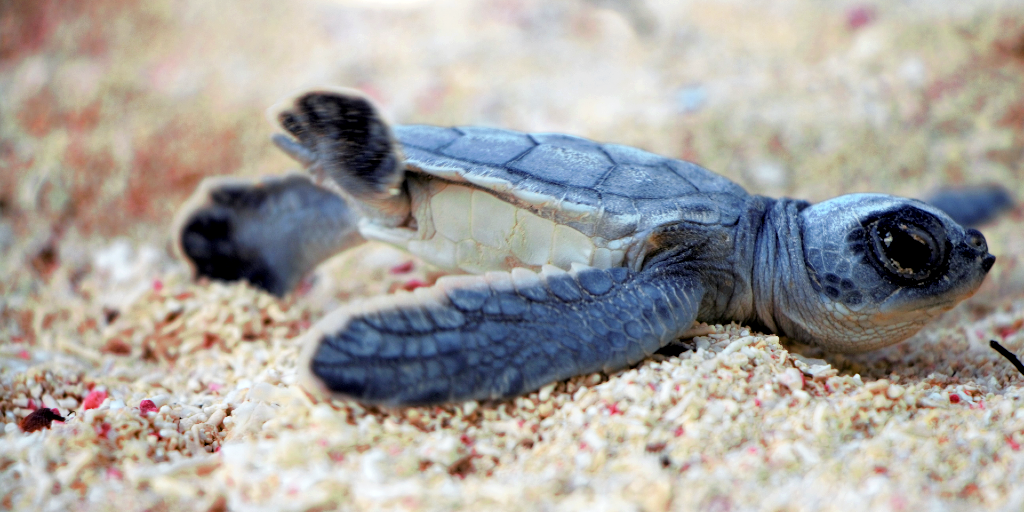 Climate change significantly affects land and sea ecosystems across the world and is the biggest factor affecting sea turtles today. Warming oceans have an impact on the health of sea turtles, as well as the availability of the ocean flora and fauna that sea turtles eat.

Here are some of the other factors that affect sea turtles in Costa Rica:

So, what is the best way to get involved in Costa Rica sea turtle conservation and add to the well-being of these sleek swimmers? 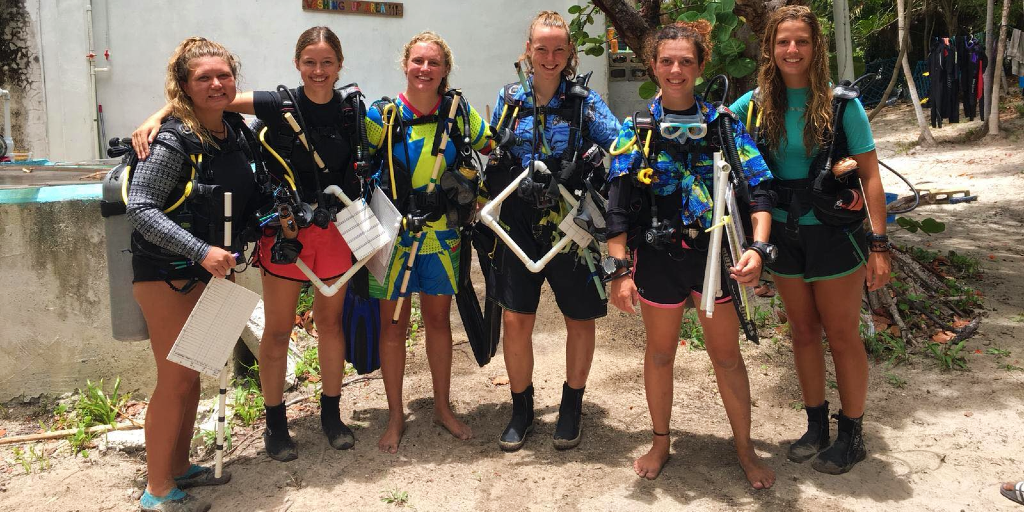 Volunteering in Costa Rica in Tortuguero National Park means that you’ll be immersed in some of the world’s most biodiverse ecosystems and get to add to the conservation of an array of fauna and flora.

And, with this area being such an important site for sea turtle conservation, volunteers and interns will be involved in meaningful work that adds to the well-being of the global sea turtle population.

As a participant in Costa Rica in Tortuguero National Park, you’ll get involved in monitoring turtle nests, safeguarding nests from predators, tagging mother turtles, assisting baby sea turtles to reach the ocean and collecting essential data that’ll continue to add to sea turtle conservation efforts long after your volunteering in Costa Rica experience is over.

So, taking part in sea turtle volunteer opportunities in Costa Rica is one of the best ways to make an impact in sea turtle conservation where it matters most.