Keeping girls in school: Contributing to gender equality in India through education 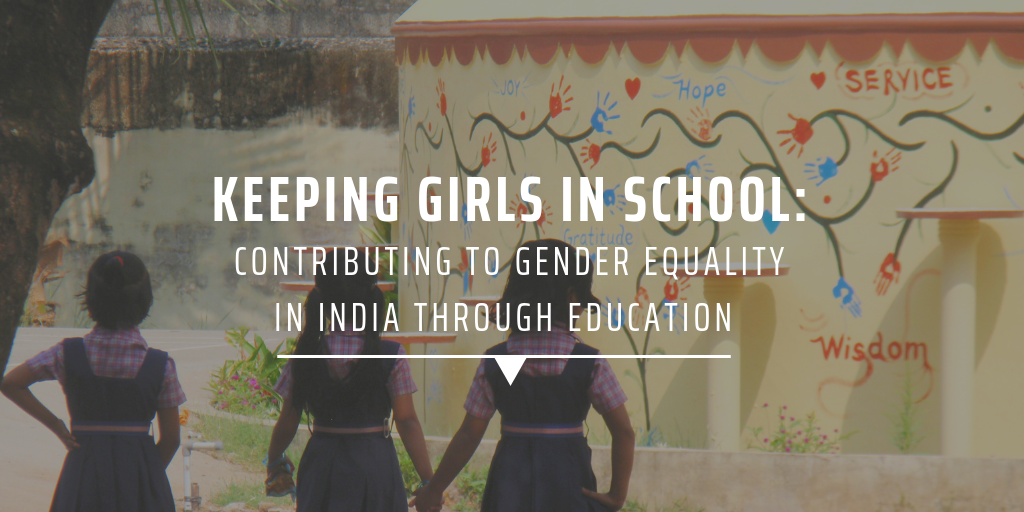 Access to education is key to ensuring women have access to work opportunities, decent health care, and representation in political and economic processes, yet in India there is still a struggle to give girls the same level of education as their male peers.

Read on to learn more about gender inequality in India’s education system, why it matters and what you can do about it.

The problem of gender equality in India’s education system 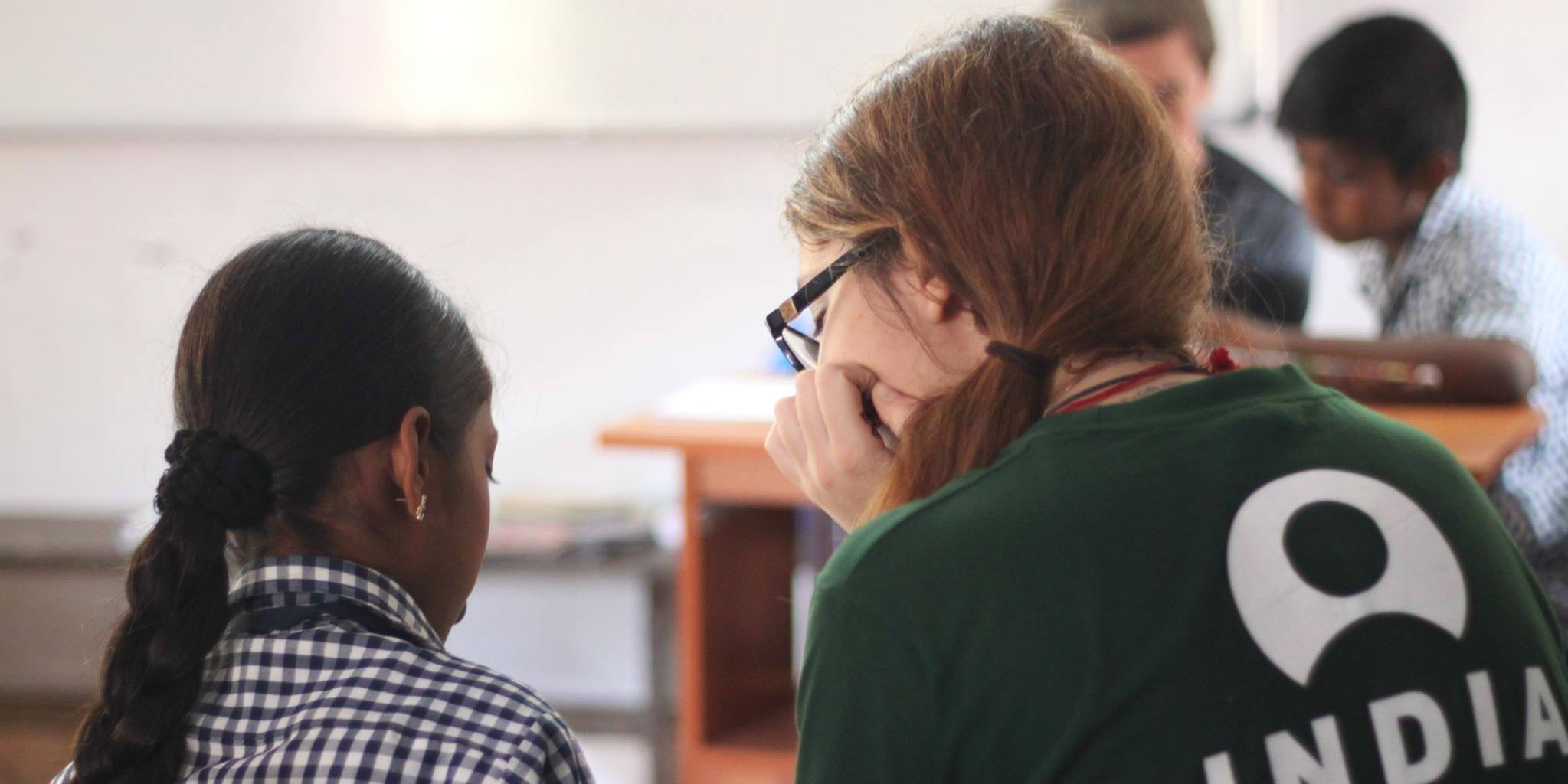 A disproportionate number of the nearly 12 million Indian children not in school are female. Between 2006 and 2010, only 26% of girls completed secondary education, compared to 50% of boys. This inequality between genders is more pronounced among lower-income families.

The disparity in education between boys and girls is clearly visible in India’s literacy rates – 82% of boys are literate while only 65% of girls can read and write, according to the Census of India in 2011. This number has been steadily on the rise since then, from just 45% female literacy in 2000, but clearly, there is still a long way to go.

Causes of gender inequality in India

GVI volunteers in Kerala work at putting up a new playground at the local school.

According to UNICEF, poverty, and cultural beliefs that cause discrimination against girls are some of the major factors behind gender inequality in education throughout India.

Another barrier to education for girls is a lack of sanitation in schools across the country. In many schools, there aren’t separate toilet facilities for girls, which becomes a major problem once they reach adolescence. Without privacy and the facilities they need to cope with menstruation, many girls choose to leave schooling altogether.

AC Nielsen and NGO Plan India carried out a study which showed that 23% of girls in India leave school once they hit puberty, while the girls who continue their education miss as many as 50 school days each year as a result of menstruation.

Most of our community development projects in Kerala feature an element of construction work to assist local communities with maintaining their school infrastructure, thus enabling more girls to remain at school even after puberty.

The positive impact of education on poverty and health 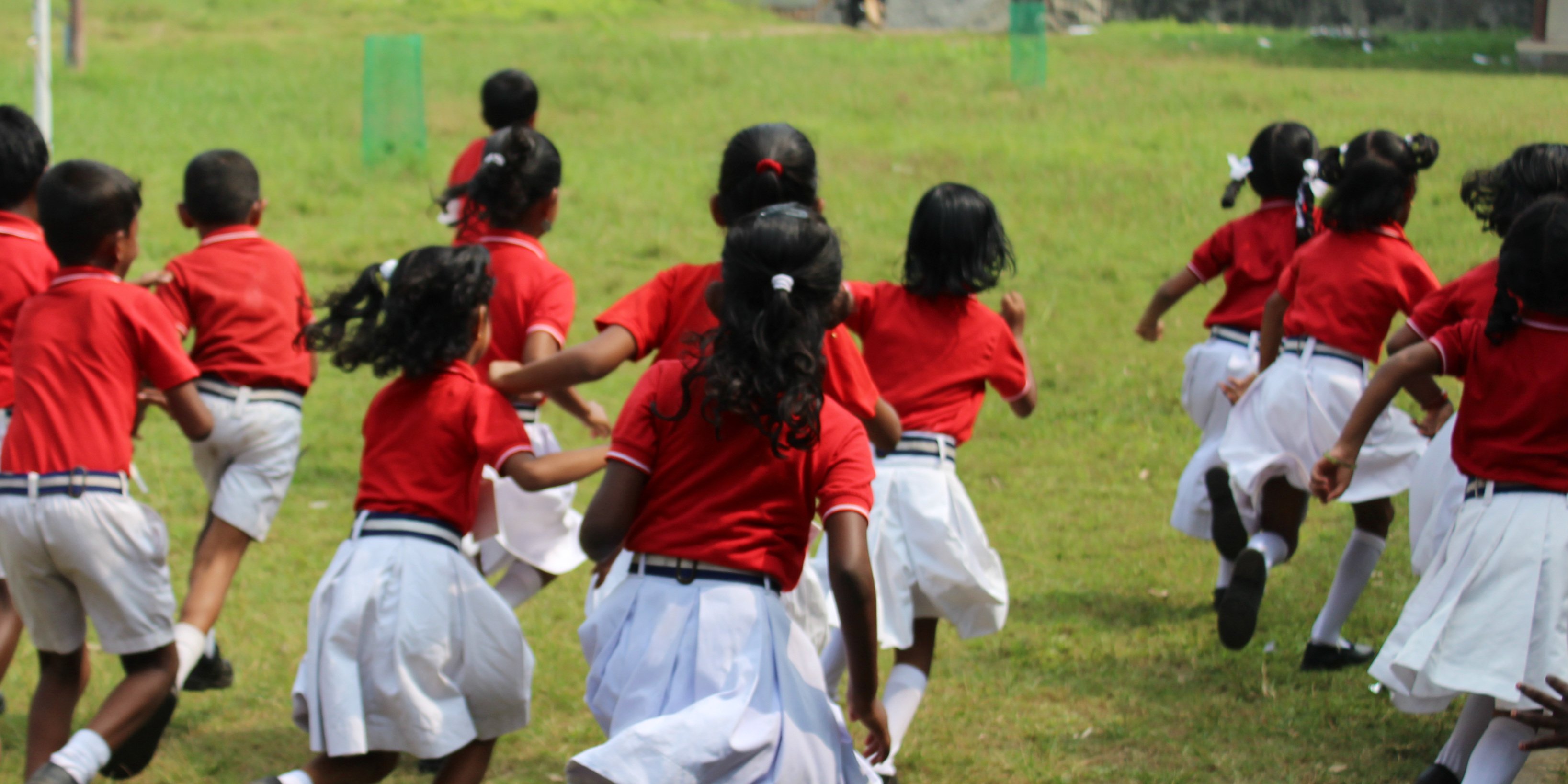 Education is a key factor in helping to prevent adolescent pregnancy. The United Nations Educational, Scientific, and Cultural (UNESCO) agency has found that girls with a higher level of education are less likely to fall pregnant.

UNESCO also stated that for each additional year of education that a girl completes, the chances of getting pregnant falls by 10%. Not falling pregnant allows girls to continue their education or join the workforce, giving them access to better work opportunities. This might even benefit the economy, as researchers Gene Sperling and Rebecca Winthrop have linked the provision of quality education to girls to increased economic and agricultural growth.

As well as the employment opportunities, putting off pregnancy can open up for girls, increased birth control also has the power to reduce mortality rates – among 15 to 19-year-olds, complications arising from pregnancy and childbirth are the second most common cause of death. Sperling and Winthrop also found that providing girls with education decreases the infant mortality rate as well.

The importance of keeping girls in school for longer is clear. Keeping girls in school is not only fundamental to achieving broader equality between the genders, but has positive ripple-on effects that can improve the wider well-being of communities and nations. Making sure everyone has access to basic education is not only key to giving women more control over their lives, but also breaking the cycle of poverty and poor health.

Working toward gender equality in India

Investing in quality education for girls leads to improvements in five other key areas.

The United Nations recognizes the need to address this problem, laying out both quality education and gender equality in its list of 2030 Sustainable Development Goals (SDGs). As has been shown, combining these two objectives to provide girls with quality education also results in an increase in health and well-being and more work opportunities.

This, in turn, also helps to alleviate poverty, as households have higher incomes when women earn more. Having women participating more actively in the workforce also helps to improve the economic growth of a country, ensuring that there is more investment in industrial development and reduced inequalities between the nations.

Clearly, guaranteeing girls the same level of education as boys can help can help to change the world for the better.

What can I do to help?

A classroom in Kerala after an English lesson.

At GVI we are dedicated to making a sustainable impact, using the UN SDGs to measure our contribution. At our base in Kerala we focus on promoting and enabling gender equality, well-being, and quality education.

By joining our women’s empowerment project in Kerala, you can contribute to long-term change by helping girls to keep learning – leading to a brighter future for them, their community and, ultimately, their country. You can also join our teaching project in Kerala where you will be involved in providing education for both girls and boys.

You can make a difference where it counts. If you are interested in gender equality programs in other locations, why not explore our women’s empowerment projects around the world.