01727 250 250   Apply Now
Announcement
TRAVEL UPDATE: We're open! Where can I go?
Zaytoen
Domingo
Zaytoen Domingo is a content writer and editor based in Cape Town, South Africa. She is currently enrolled in the Masters program in English at the University of the Western Cape. After graduating with an Honours Degree in English and Creative Writing, Zaytoen completed a skills-development program for writers and became an alum of the GVI Writing Academy.
Chiang Mai Fiji Islands Mahe and Curieuse Marine Conservation Phang Nga Volunteering
0 Likes
Share
Facebook
LinkedIn
Twitter 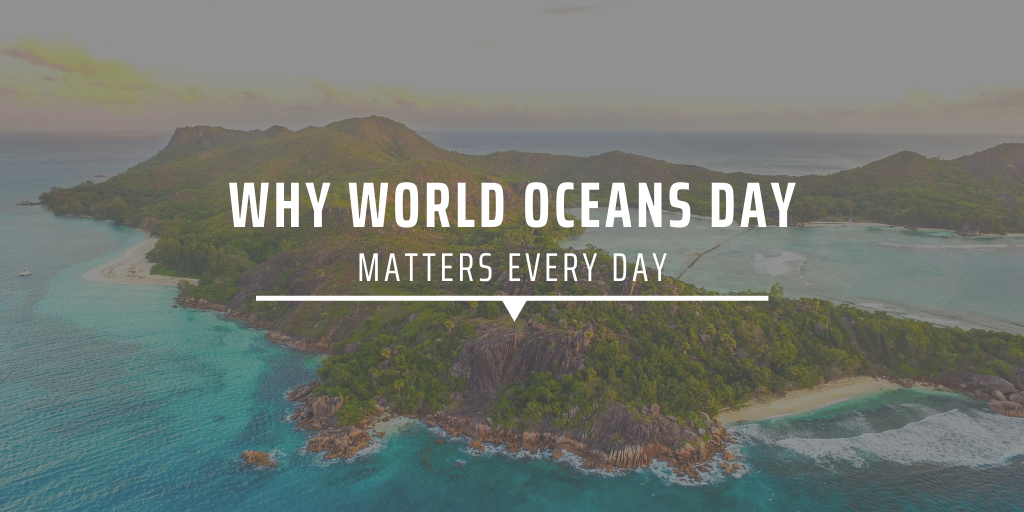 If there’s a whole day to celebrate it, then World Oceans Day must be a big deal.  It falls on 8 June every year, but we think there’s reason to unite towards ocean conservation every day. Let’s find out why.

World Oceans Day 2021’s theme is “The Ocean: Life and Livelihoods” because the ocean sustains all forms of life on Earth, including us. And, the current decade of World Oceans Days may be the most important yet. Here’s why.

2021 is the start of the United Nations (UN) Decade of Ocean Science for Sustainable Development to support efforts to improve ocean health.

The decade aims to unite people all around the world to support research and innovation in ocean science to meet the needs of communities, while contributing to the sustainable development of the ocean at the same time.

So, what does this all mean?

Well, World Oceans Day is all about educating people around the world about human impact on the ocean, and the importance of conserving it. 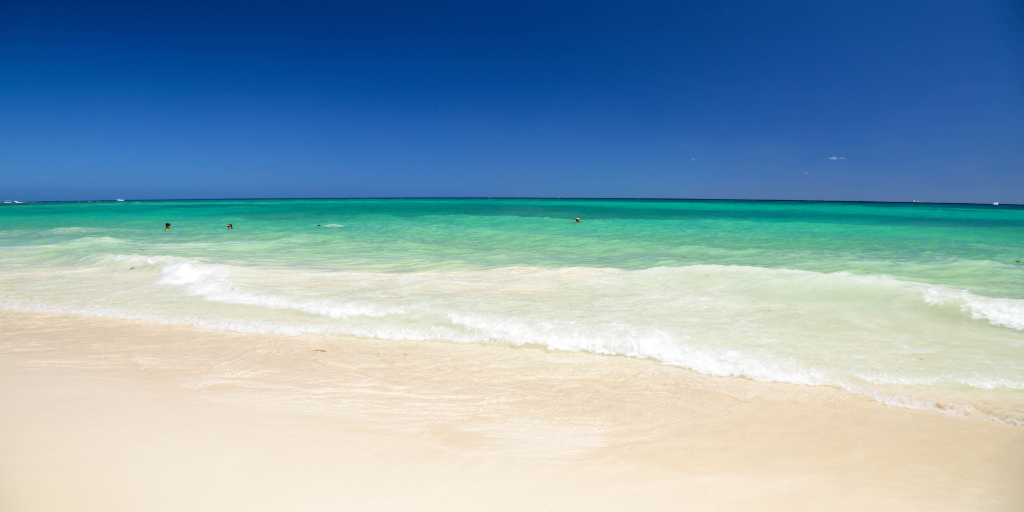 Let’s take a look at five reasons why the ocean matters and how you can get involved in ocean conservation.

Five reasons why the ocean matters

Not only does the ocean cover a large part of Earth’s surface, but it also holds 97% of the world’s water.

And, the ocean plays an important role in absorbing carbon dioxide from the atmosphere, helps to regulate climate, and sustains life below water, as well as life on land.

With livelihoods so dependent on the ocean in different ways, getting involved in ocean conservation should be a top priority. 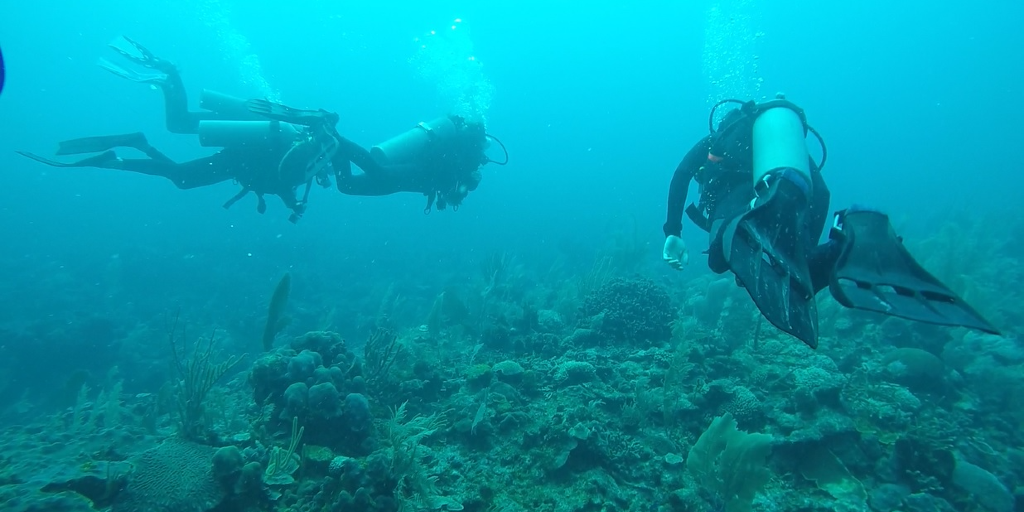 Almost all life on Earth is found in the ocean. That’s unbelievable!

But, regardless of this fact, fish remains one of the most traded food commodities in the world. It’s no wonder that fish play such a big role in maintaining livelihoods. In fact, fish trade generates the most income in developing coastal communities than any other resource.

And that’s not all.

Around 60 million people worldwide work in fisheries and aquaculture, and there are around 200 million jobs connected to the fisheries industry.

But, did you know that 90% of big fish populations are depleted? And this is mainly because of commercial fishing that has overexploited fish stocks. Overfishing has in turn affected coastal communities who depend on small-scale fishing for an income. In fact, 97% of fishers live in countries with limited economic opportunities and are often breadwinners in their communities. 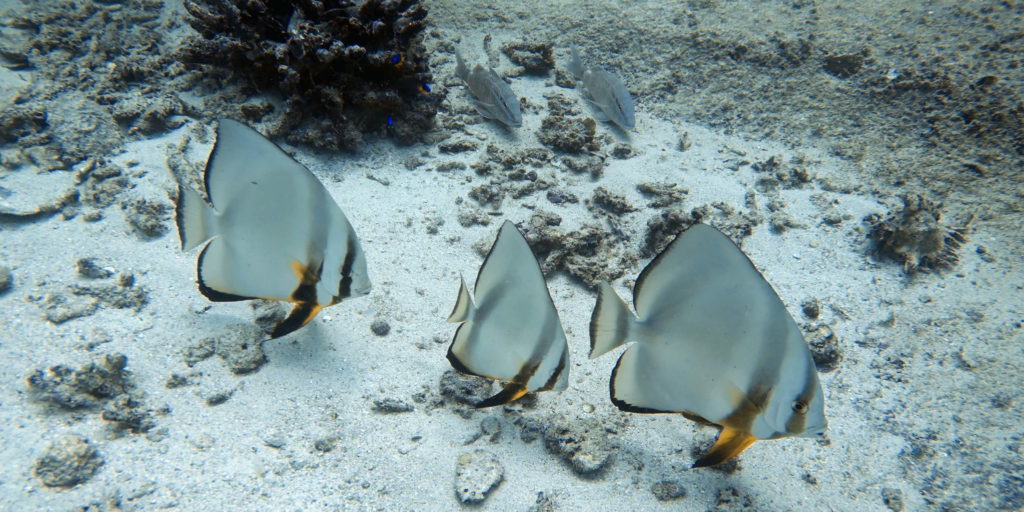 We’re not kidding. Humans have only explored 5% of the world’s ocean.

But this is because the technology used to chart the ocean just isn’t quite there yet.

And did you know that even though we’ve explored so little of the ocean, 50% of its coral reefs are already destroyed?

Until we’ve developed the technology to explore the ocean any further, we need to focus on protecting the 5% that we have access to now.

4) Over 90% of marine species haven’t been classified yet

Well, this is no surprise since we’ve only explored 5% of the ocean. But classification is important and is, in fact, part of a branch of science called taxonomy. Taxonomy includes animal descriptions and names too.

But, why is taxonomy important?

Well, taxonomy helps us categorise organisms according to their biological information. These animals are then placed in groups. This allows scientists to understand different species and monitor their population numbers. This is especially important for conservation. 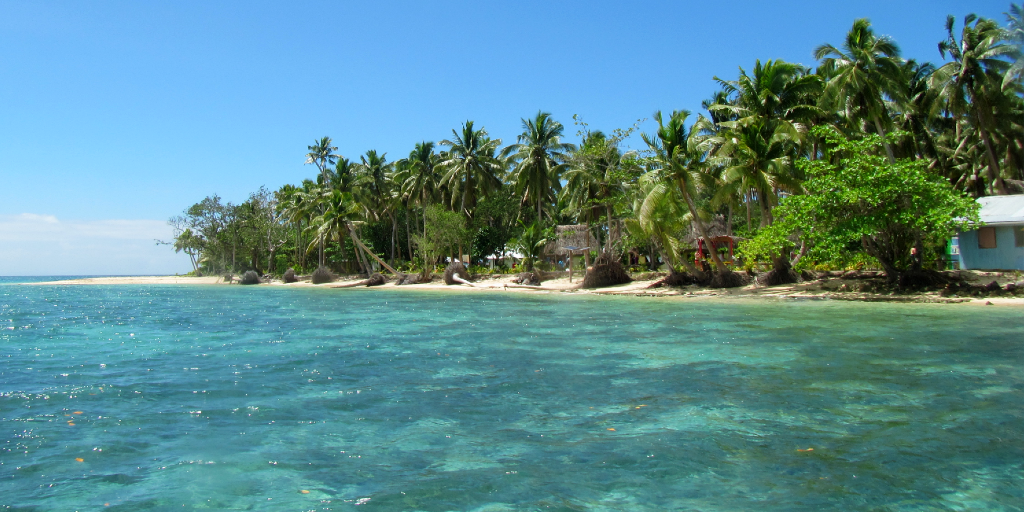 Conservation requires lots of research about animals so that we know how to prevent species extinction – an ever growing concern in today’s worsening global climate.

At least half of the Earth’s oxygen comes from the ocean. Phytoplankton in the ocean is responsible for most of this oxygen production. And marine species need oxygen to survive just like we do.

And when this happens, certain areas of the ocean become too low in oxygen for marine species to survive. These areas are known as dead zones, and can harm important ocean ecosystems.

So, how can you get involved?

The ocean is important to every living thing and can be conserved if everyone gets involved. Whether you’re an expert or not, you can play a role in protecting the ocean. One way you can do this is by volunteering or interning in marine conservation. 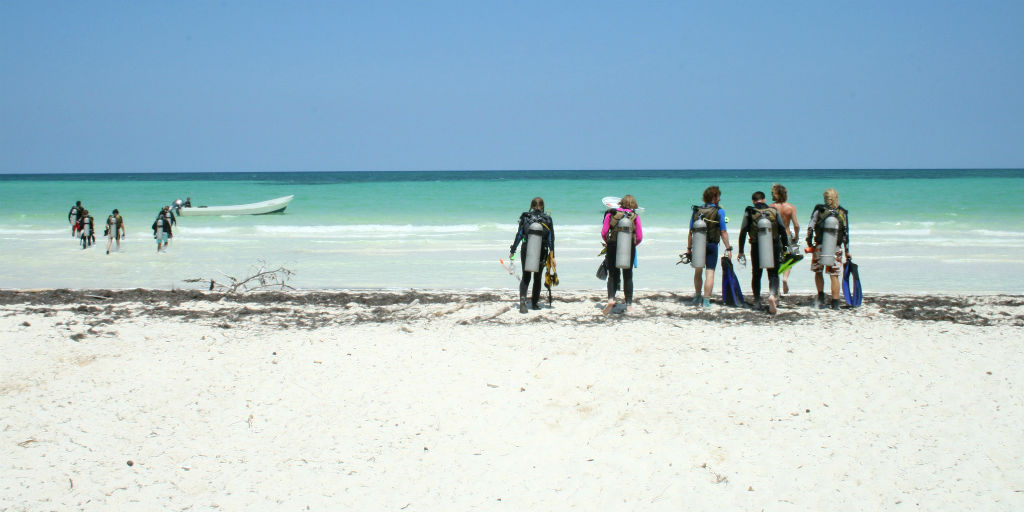 You can travel to Ambergris Caye, Belize, an island stacked with Caribbean beaches and popular for its coral-decorated diving spots. Belize has an abundance of marine life racing beneath its crystal waters. And, it’s also known as a global leader in marine conservation. GVI supports their efforts by working collaboratively with the local community in Ambergris Caye.

On this program, you’ll get the opportunity to make an impact in ocean conservation and add to your professional development at the same time. You will complete your PADI Open Water or Advanced Open Water certification and learn about underwater coral reef surveying techniques. And who knows, maybe you’ll be inspired to work in the industry and make an impact every day.

You can also volunteer in Tenerife, Canary Islands, and see Atlantic spotted dolphins,  long-finned pilot whales, and many more cetacean and other marine species.

So, what are you waiting for?

Dive into ocean conservation efforts on one of our marine conservation programs and help us take ocean action!