James Borrell: Lets Talk About Success in the World of Conservation

Conservation is synonymous with depressing statistics.

Half of earth’s wildlife has disappeared in the past 40 years. 80,000 acres of tropical rainforest are estimated to be lost each day (and another 80,000 acres degraded). Amongst the species neither you or I will ever see are Tasmanian tigers, Steller’s Sea Cow, Yangtze river dolphins, the golden toad and dozens more that disappeared before we could discover them. The times in which we live have been succinctly described as the 6th mass extinction. No surprise then that it’s hard to get the public motivated and inspired by conservation and our environment.

Who wants to work in a field that, on the surface at least, appears to be failing and in all-out retreat? 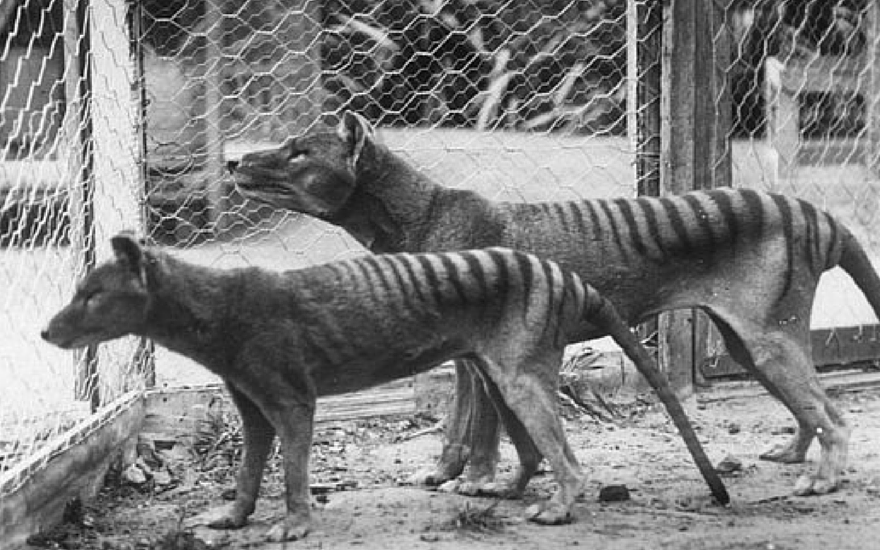 But the depressing statistics do conservation an injustice. Scratch the surface and it’s brimming with remarkable success stories. From Lazarus species thought extinct and rediscovered, to breeding programmes that have brought iconic animals back from the brink.

Conservation can and does work; all we need is a little more optimism.

Take the California condor, proudly known as North America’s largest land bird. In the 1980s, poaching, poisoning and overhead power lines had conspired to reduce the surviving population to just 27 individuals. Conservationists took the bold move to capture the last surviving birds and embark on a last-ditched breeding program. Thirty years later, there are now over 400 birds living in the wild and in captivity. 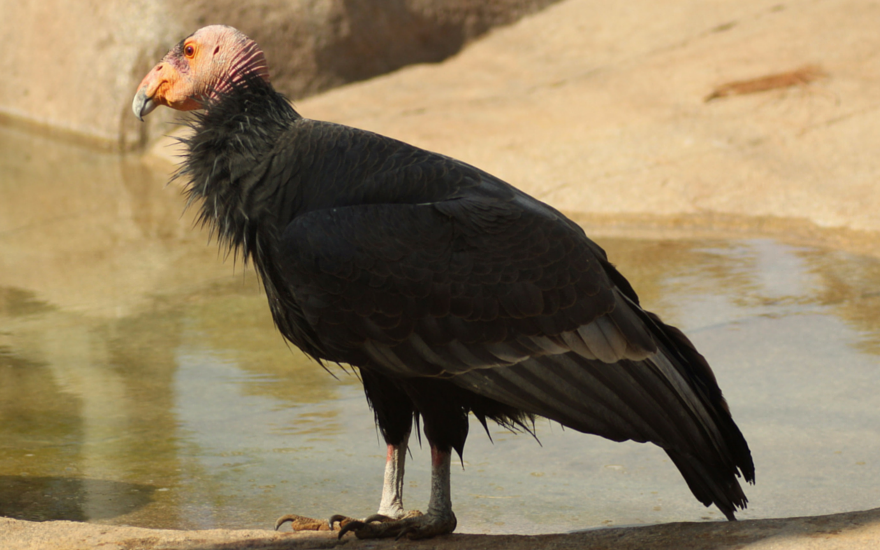 Another bird, the Madagascar pochard, was last seen in 1991 and eventually listed as ‘possibly extinct’ by the IUCN. Then, in 2006 against all expectations, a tiny flock of 25 birds was spotted on a remote lake deep in the Northern rainforests. A rescue plan was developed and conservationists leapt into action setting up a breeding centre in a nearby town. They now number more than 80, with plans afoot to begin reintroductions into the wild later this year. 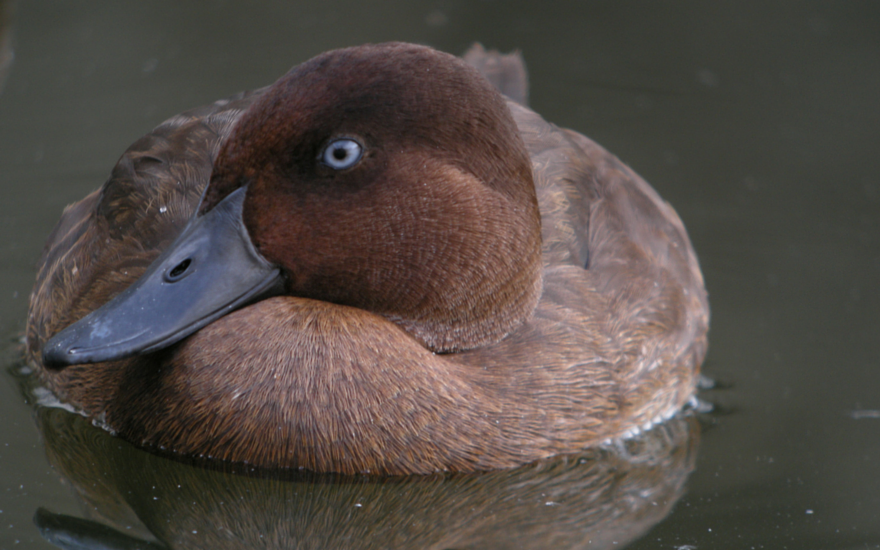 It’s not just birds that have been brought back from the brink. Hidden away in south-west Europe is the world’s rarest cat. The Iberian Lynx population shrunk to as few as 100 animals in the early 2000s with only 25 breeding females. Despite endless challenges and setbacks, 53 new cubs were born in 2015, and the wild population is above now 400.  Had a large cat species slipped to extinction in the 21st century there would have been public uproar, meanwhile dozens of scientists and conservations work quietly out of the spotlight to ensure that doesn’t happen.

Amongst the most endangered group of animals are amphibians. Beset on all sides with disappearing habitat and the deadly chytrid fungus that is sweeping the world, dozens of species have vanished in the last few decades. But, incredibly, we are now discovered that some cling on in the most remote and inaccessible places. The Starry frog from Sri Lanka was rediscovered in 2013 having last been seen in 1853! It’s a similar story too for the oddly names Kandyan dwarf toad and the Bururi long-fingered frog. What we do know is that if our forests disappear, so to do the chances rediscovering long lost species.

Behind the scenes, conservation continues to make progress. Only this week the Blue-eyed ground dove, a species thought extinct for 75 years, was rediscovered in a remote part of Brazil. New technologies are allowing to track deforestation and over fishing around the world, while citizen science is engaging a new generation with our natural world.

Further Reading: An Incredibly Rare Bird Has Been Rediscovered in Brazil 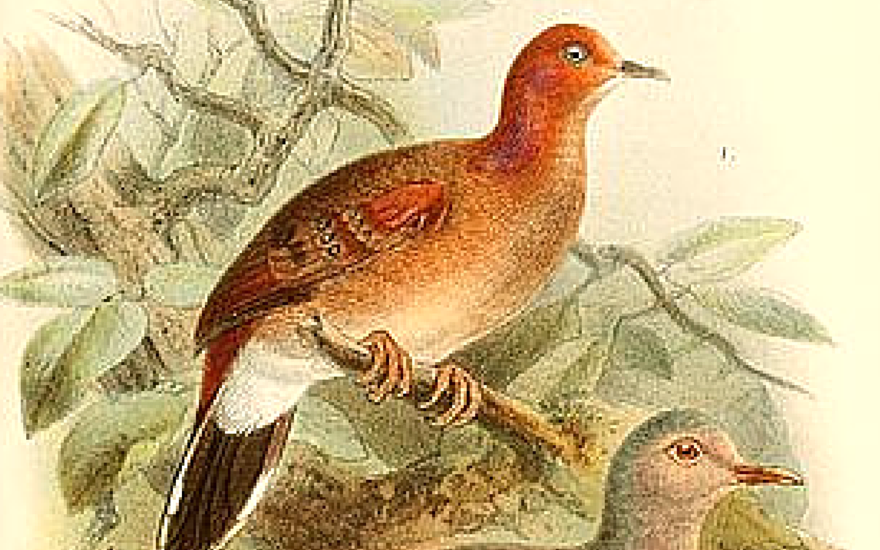 These success stories are the kind that conservation should be built on, so let’s hope there are many more to tell in the future.

To contribute to preserving endangered species and adding to the amount of success stories in conservation check out GVI’s international, award-winning volunteering programmes and internships! Choose from over 150 community development, animal care, teaching, women’s empowerment and conservation projects worldwide!

Written by James Borrell: James is a conservation biologist with a passion for adventurous fieldwork and expeditions. He’s been involved with a wide range of projects over four continents. From critically endangered big cats in the remote Dhofar mountains to biodiversity surveys in the Peruvian Amazon and forest genetics in the high Arctic. James is currently based in London where he tries to make conservation just a little bit more optimistic.

Learn more about James’ work on Twitter @James_Borrell and on his webpage, and by watching his Tedx Talk.