Here’s why you should travel to Madagascar 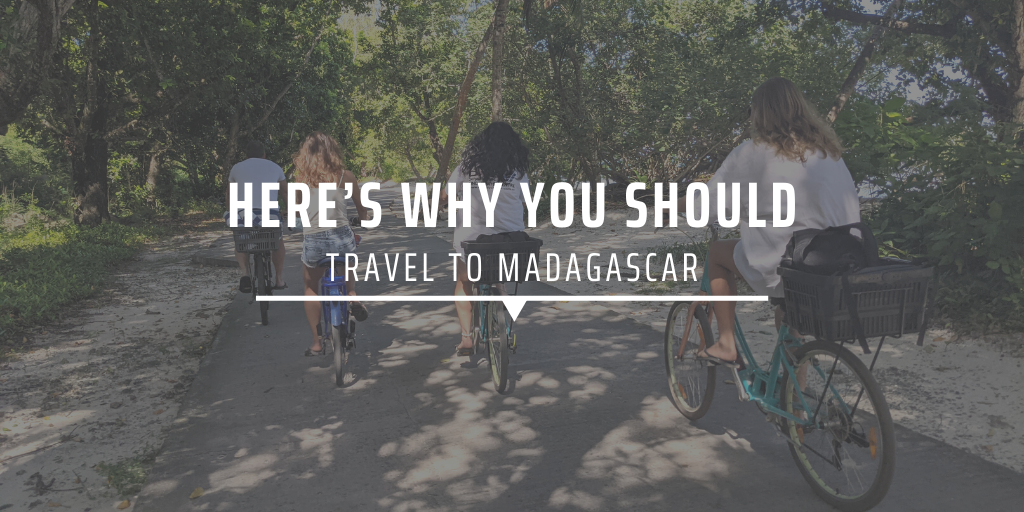 Rare wildlife, incredible landscapes and a cultural identity with origins in Southeast Asia and East Africa – just a few reasons why Madagascar is a special place.

Madagascar is the fourth largest island in the world and lies secluded, off the east coast of Africa.

Around 5% of all known animal and plant species can be found in Madagascar’s lush terrain, and up to 90% of species are endemic to the island (meaning they aren’t found anywhere else in the world)! 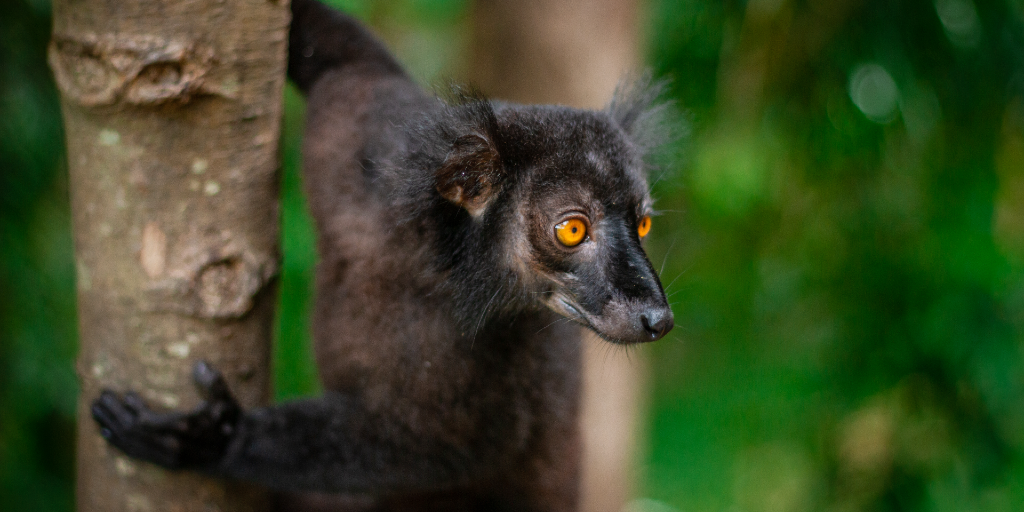 With the endemic populations relatively small due to being remote, any harm to their habitats can be catastrophic, and Madagascar ranks high up on the list of countries with the most endangered species in the world today.

Malagasy wildlife, such as the endangered ring-tailed lemur and colourful Nosy Be panther chameleon, make the island a dream destination for any wildlife conservationist or enthusiast. 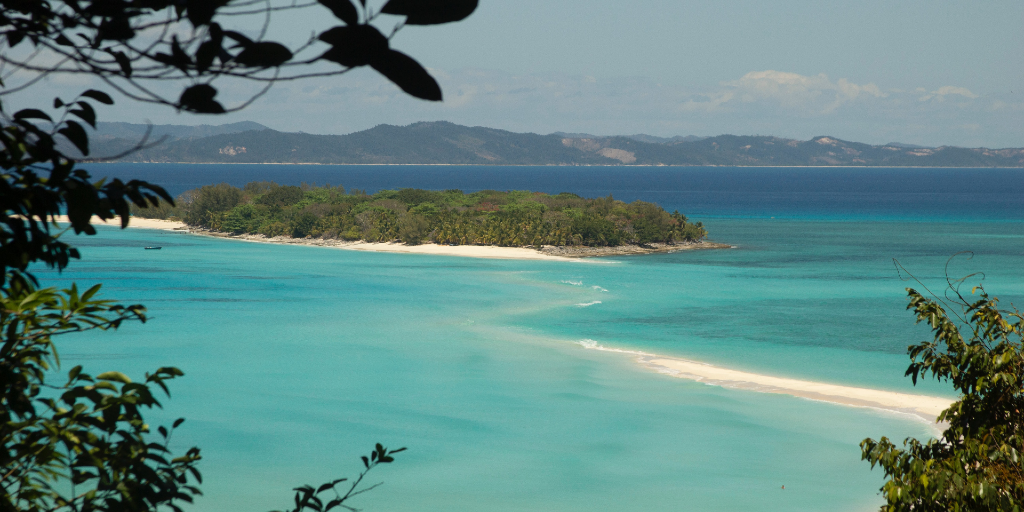 Situated along the northwestern coast, near Nosy Be island, lies Nosy Iranja beach. The beach is made up of two islets that are connected by a long stretch of white sand. To get there, you can take a scenic boat trip from Nosy Be island.

This beach is all about timing and you’ll need to plan your visit during low tide. When you arrive, you can go island-hopping while looking out for sea turtles. The area is a known turtle nesting site, and depending on the time of year, you might even spot an endangered green sea turtle giving birth or waddling back to the ocean.

For a more remote beach experience, you’ll want to travel to Île aux Nattes – or “Nosy Nato” in Malagasy. It’s a small striking island in the northeast with palm-fringed shorelines, coral reefs and unbelievable sunsets.

You could spot whale sharks here while enjoying one of Madagascar’s beaches.

If you’re lucky, you could see them breaching – leaping and turning out the water. 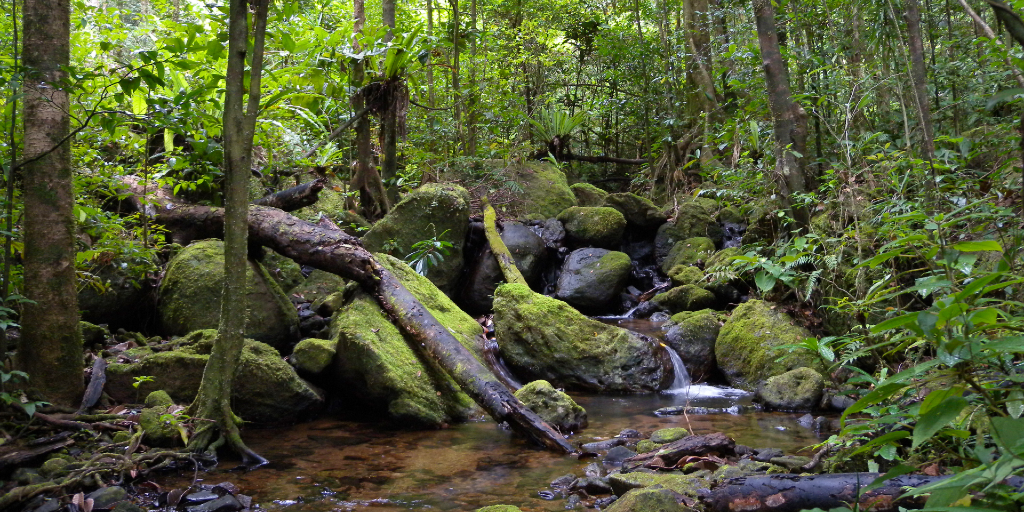 Make your way to Lokobe National Park, situated right next to GVI’s base in Nosy Be. It’s the last remaining primeval forest in the region and covers a variety of endemic medicinal plants. It’s also where you might spot the vulnerable black lemur and Nosy Be panther chameleon.

There are over 40 national parks and nature reserves on the island. Several of these form part of the rainforests of Atsinanana – a UNESCO World Heritage Site.

More than 50% of the island’s endemic animals, including lemurs, live in these rainforests, made up of the Marojejy, Masoala, Zahamena, Ranomafana, Andringitra and Andohahela national parks.

The largest of these protected areas is Masoala National Park, situated in the Sava region where the ocean and forest meet. Here, you can spot an array of species, including the rare red ruffed lemur and aye-aye – the largest nocturnal primate in the world.

What animals live in Madagascar? 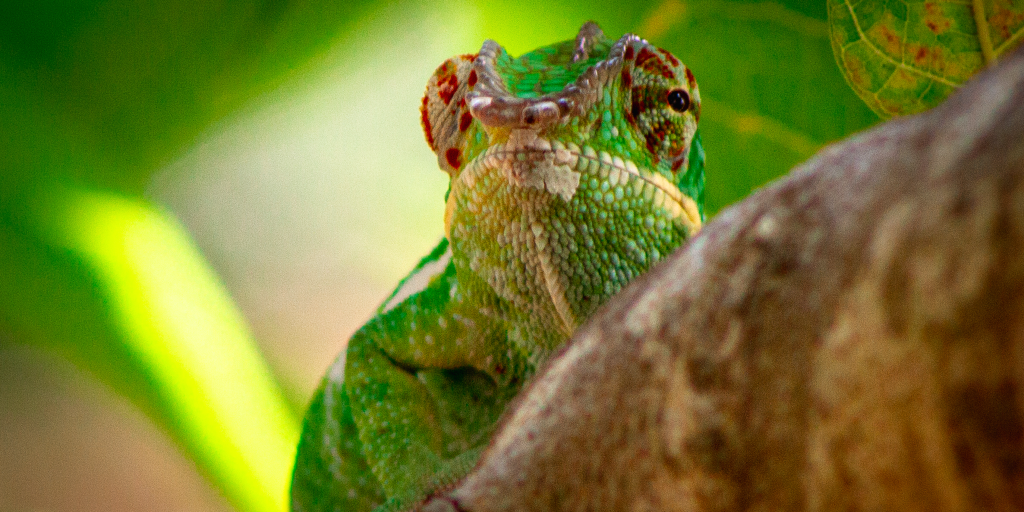 Madagascar is home to the world’s smallest primate – the pygmy mouse lemur – and reptile – the nano-chameleon, which is roughly the size of a seed! Other unique animals reside here too, like the lowland streaked tenrec – a cross between a shrew and a hedgehog. They can be spotted by their striped black and yellow quills.

Madagascar is also the only place on Earth where you’ll find most lemurs, and half of all existing chameleon species in the world. But around 30% of all lemur species are listed as critically endangered. According to the IUCN Red List of Threatened Species, lemurs are on the verge of extinction.

Threats to lemurs and other Malagasy wildlife include coastal erosion, habitat loss and deforestation. You can learn more about the effects of deforestation here and get more interesting facts about rare and endangered wildlife in Madagascar below.

Madagascar wildlife facts you should know before visiting: 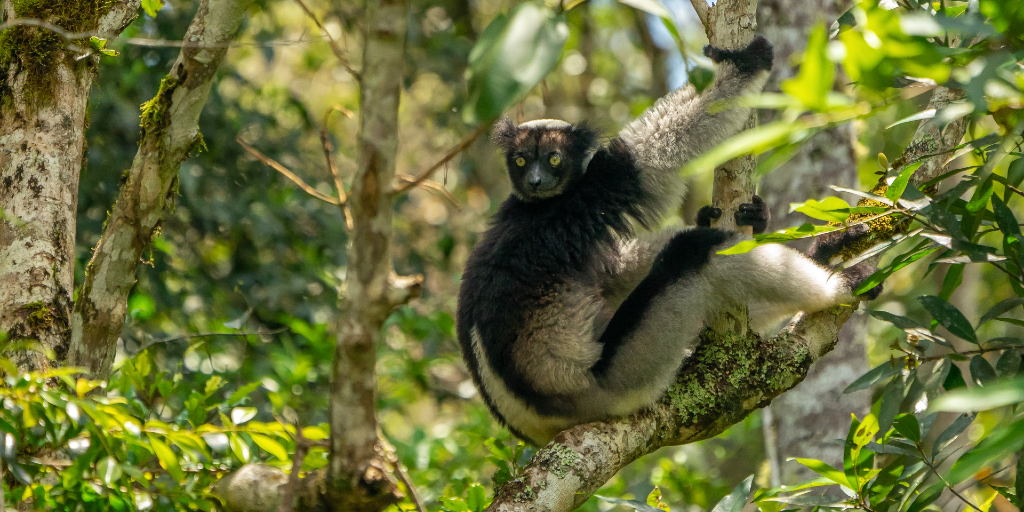 1. The silky sifaka is a large lemur with long silky white hair. It’s one of the rarest mammals on Earth, with a population of less than 1000.

2. The indri is the largest of the lemurs. They’re also the most vocal and communicate through singing, roaring, honking and humming.

3. The Madagascar pochard is an extremely rare and critically endangered duck with a population of less than 100.

4. The Red owl, known for its orange-red colour, is exceptionally difficult to find. Interestingly, it was recently spotted in Masoala National Park after nearly 50 years since it was last seen! 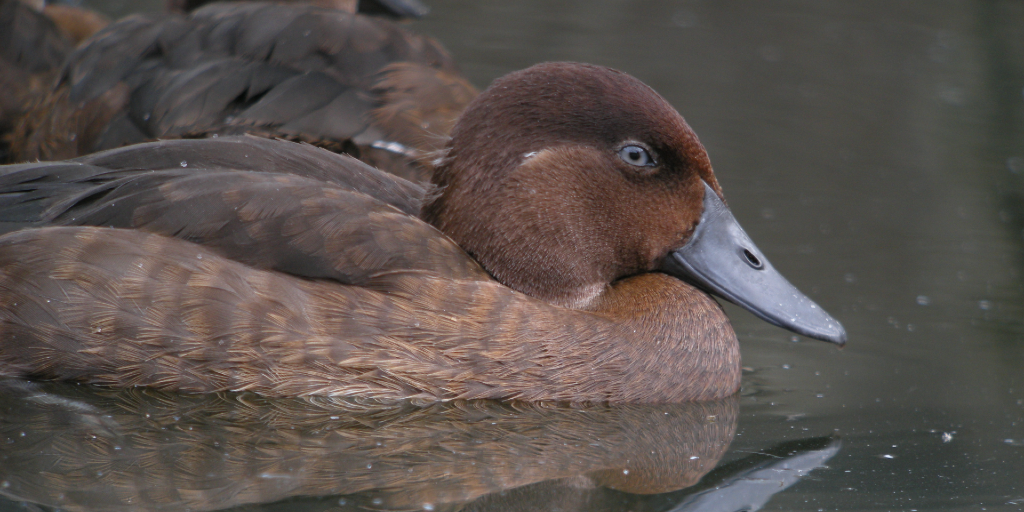 Today, environmental threats such as habitat loss not only affect Malagasy wildlife, but also negatively impact the infrastructure,and food and water security of surrounding communities.

GVI operates on Nosy Be island in collaboration with local organisations and community members, working together to achieve conservation and economic goals in the area.

If you’re passionate about conserving wildlife and supporting community empowerment at the same time, why not combine your travels with meaningful conservation and community-based initiatives?

You could get started by volunteering in Madagascar with lemurs or supporting park rangers with English literacy lessons in Lokobe National Park.