Looking at the United States alone creates a startling insight into the amount of waste that the food industry creates. According to a report produced by the NRDC if America reduced its food losses by just 15% there would be enough excess to feed more that 25 million Americans every year, 15% constituting only a small fraction of the 40% of uneaten food that the US wastes every year. Break it down even further and this means that economic loss due to wasted food equals upwards of 165 billion dollars a year.

So much food simply thrown away when one in six American’s do not have the means to rely on consistent meals. Of course the issue doesn’t disappear as one moves on from US based statistics, worldwide food waste is an equally persistent and devastating issue.

Why is Food Waste Such a Concerning Issue?

When we have people worldwide who are dying due to starvation, 7 million children died in 2012, it is devastating to hear statistics relating to how much usable food ends up in dumpsters daily. Combating this reality is first and foremost of paramount importance. 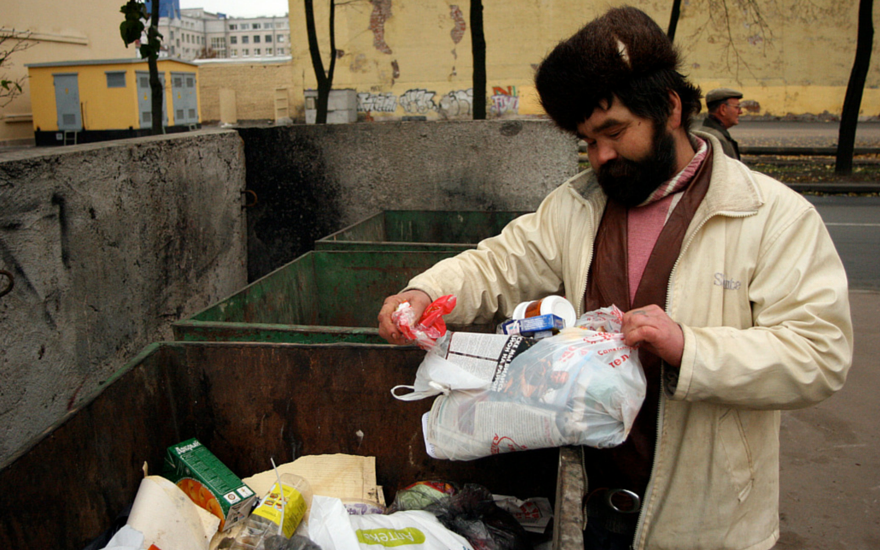 In addition food production has a huge environmental impact:

What Steps are Being Taken to Make a Change?

Luckily as awareness grows so too does action towards change. Recently the actions of a restaurant in India has gained significant attention. A small tea shop in Kerala has installed a 24 hour fridge on the sidewalk outside of the establishment, the idea is that anyone can add food to the fridge and similarly anyone can take what they need.

Other restaurants have started similar initiatives. Indian Fusion, a restaurant located in Canada, put a simple sign on their door stating that anyone who is hungry can stop in for a free meal. A simple way of making sure that all resources will be used and benefit those in need.

Innovative technology is also helping to make a difference. CEO Komal Ahmad of Feeding Forward has created an app that pairs business with a surplus of food with homeless shelters in the area. She employs drivers to pick up the food and quickly deliver it to food banks and citizens in need. 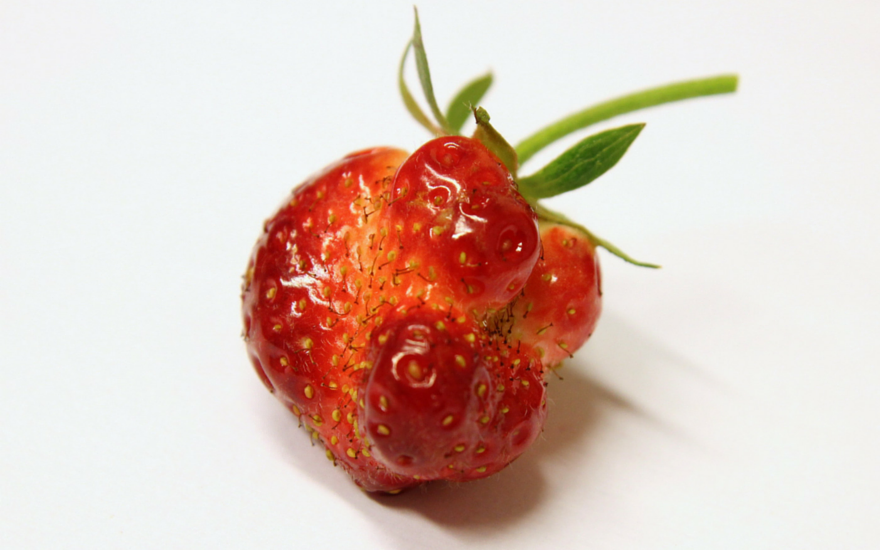 Other areas of food waste that are being addressed include strict ‘cosmetic’ standards that have been developed in many countries. In the states 20% of produce is rejected because it does not meet standards pertaining to how it looks. Companies such as Imperfect Produce are changing the game by purchasing unwanted fruits and veggies and selling them at discounted rates so that perfectly edible food does not end up in the trash.

What Can Individuals Do?

Besides supporting companies that are consciously working to reduce food waste individuals can also work towards change. 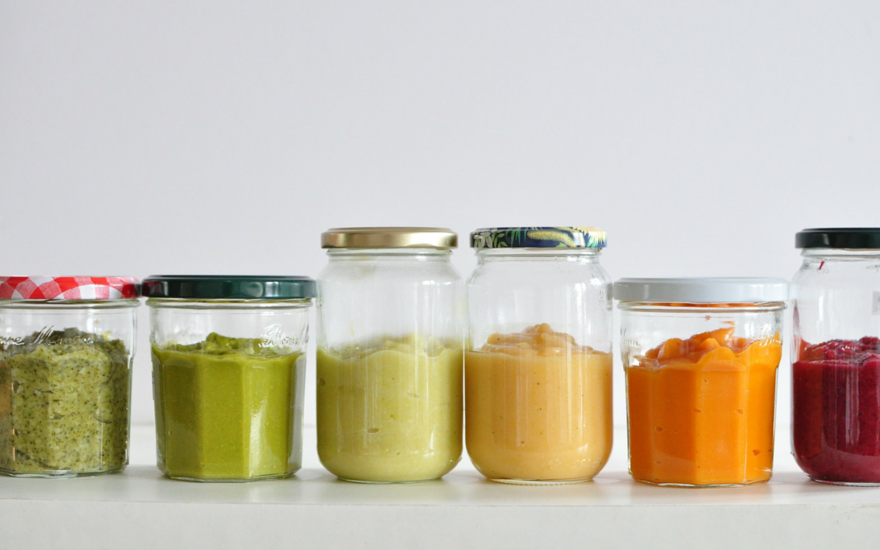 There is a growing awareness surrounding the grotesque amount of food that is wasted worldwide and the negative effect that it has on humanity and the environment. It’s time for individuals to gain a better understanding of the magnitude of the situation, to start investing in organisations and restaurants that are tackling the issue head on, and to make individual level changes that focus on wasting less.

Wanting to contribute towards viable solutions for ending world hunger and changing the way food is managed worldwide? Look into volunteering on sustainable international programs with GVI!