Sea for yourself: the ethics of aquariums 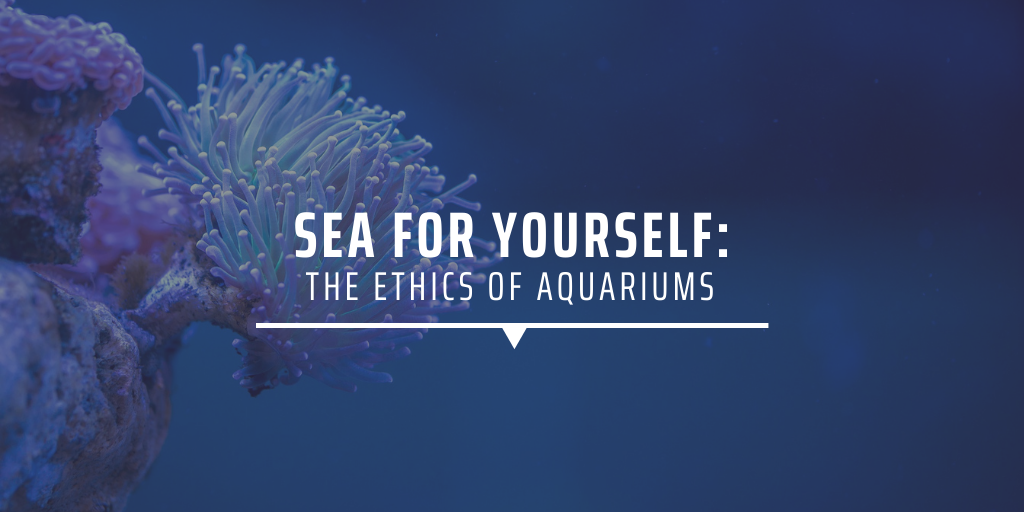 Original photo: “Coral” by ekamelev is licensed under CC BY-SA 2.0

An aquarium: a tank filled with water in which marine creatures and plants are kept. But the question is, how ethical are aquariums?

Some people see no problem with aquariums, or zoos for that matter, and will rush to the nearest one to take a peek at our scaled friends from close by.

But this ethical debate is as deep as the ocean itself. So let’s take a closer look at aquariums.

If we take a group of people from different walks of life, put them in a room, and pose a question about the ethics of aquariums, it will probably cause a heated discussion.

In all likelihood, your perspective on aquariums will have been shaped by various media. 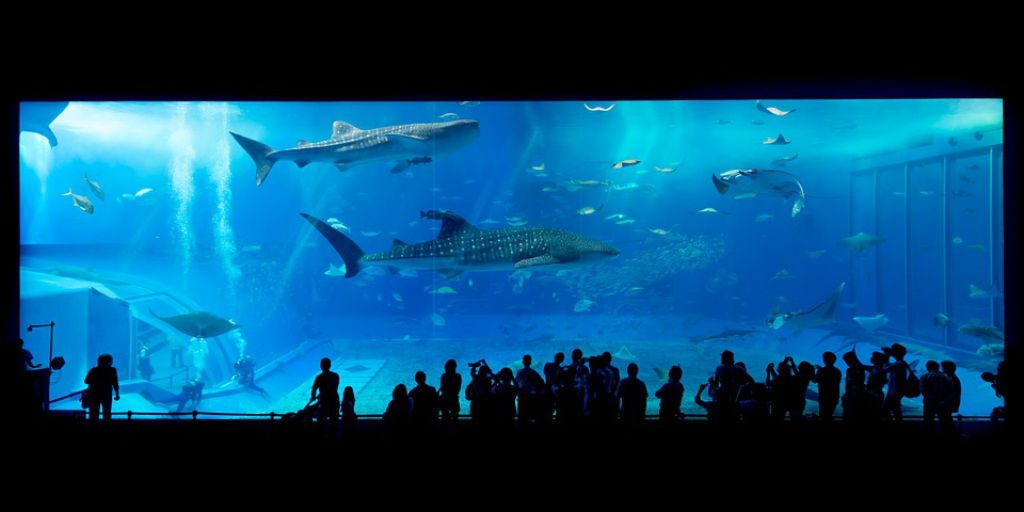 Original photo: by Jordy Meow is licensed under CC BY-SA 2.0

A visit to the aquarium is a fond childhood memory for many. You might remember the dolphins gracefully jumping out of the water, and you being left with soaking clothes and a bag of smiles.

Many aquariums showcase dolphins, penguins or seals to visitors. But how ethical is it to have animals on display for entertainment? 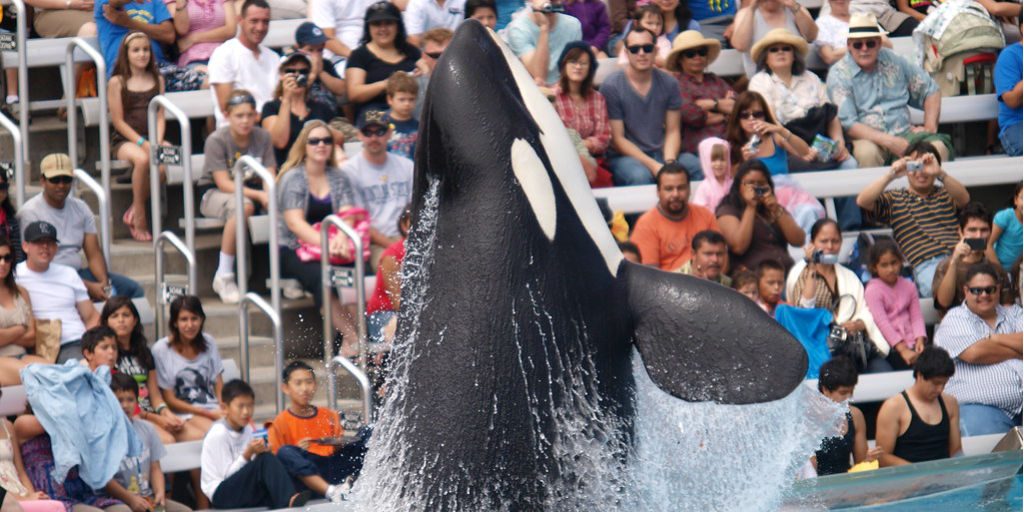 This question formed the basis of the 2013 documentary film, Blackfish. “Using animals for entertainment is the bottom of the ethical totem pole,” argues Gabriela Cowperthwaite, director of the film.

Many acclaimed marine biologists admit that their love of the ocean started many years ago, when they first visited an aquarium.

Aquariums can be a place of wonder and discovery, and many people advocate its purpose as a source of marine research, rehabilitation, and education. 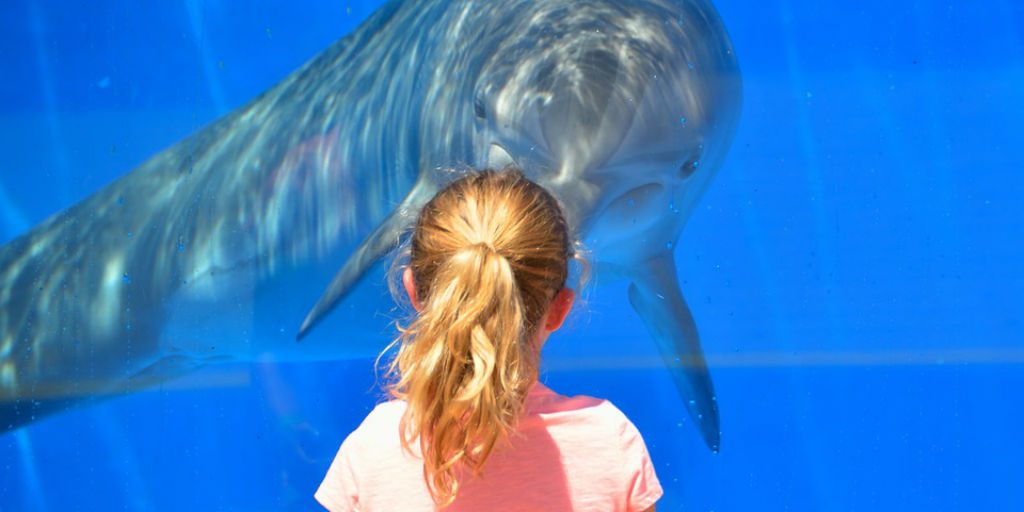 Original photo: by Paul Brennan is licensed under CC BY-SA 2.0

But there are aquariums that allow for activities such as animal petting. While animal petting is very popular, it’s not an ethical practice.

We don’t endorse animal handling (except for necessary conservation activities). In addition to the possible dangers of getting close to wild animals, interacting with animals in this way interrupts their natural behaviour. 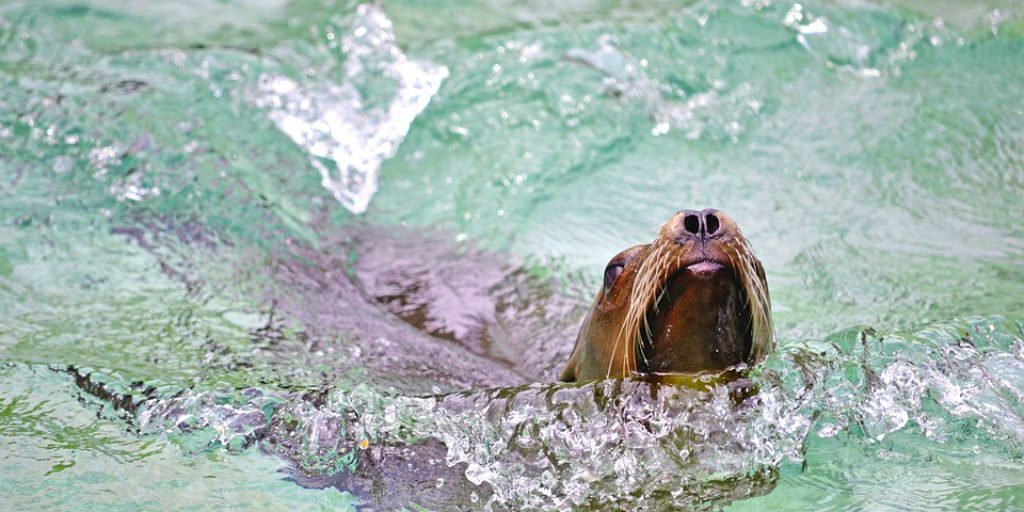 Each aquarium is different, and its level of ethicality should be considered individually.

Before visiting an aquarium, ask yourself the following questions:

If you could answer “yes” to any one of the above questions, you should reconsider your visit to this aquarium. The well-being of marine creatures and ecosystems should be our first priority. 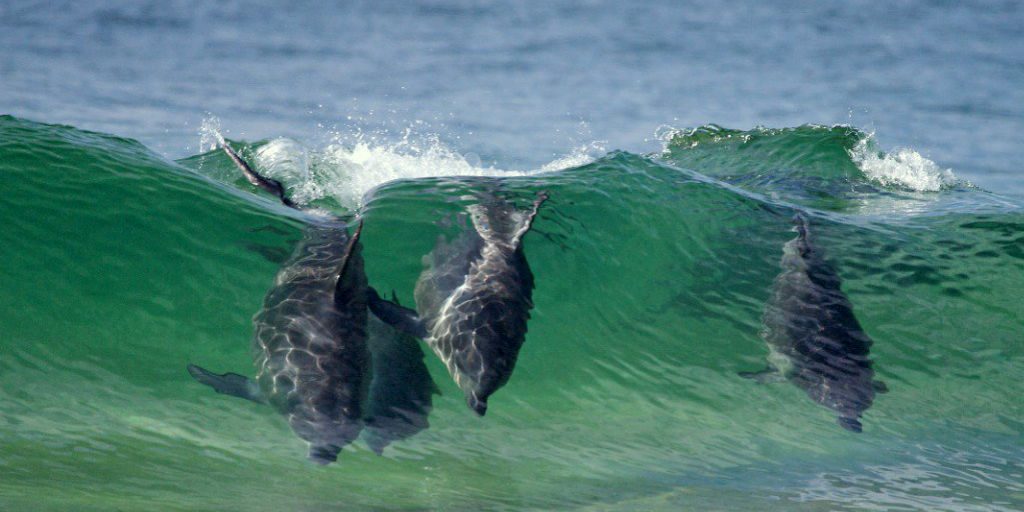 Ask if the aquarium provides opportunities for visitors to learn about the ethics of aquariums, or the conservation activities it supports. If the answer is “yes”, that’s a great sign!

And you could add to the ethical care of animals by contributing towards vital marine conservation projects around the globe.