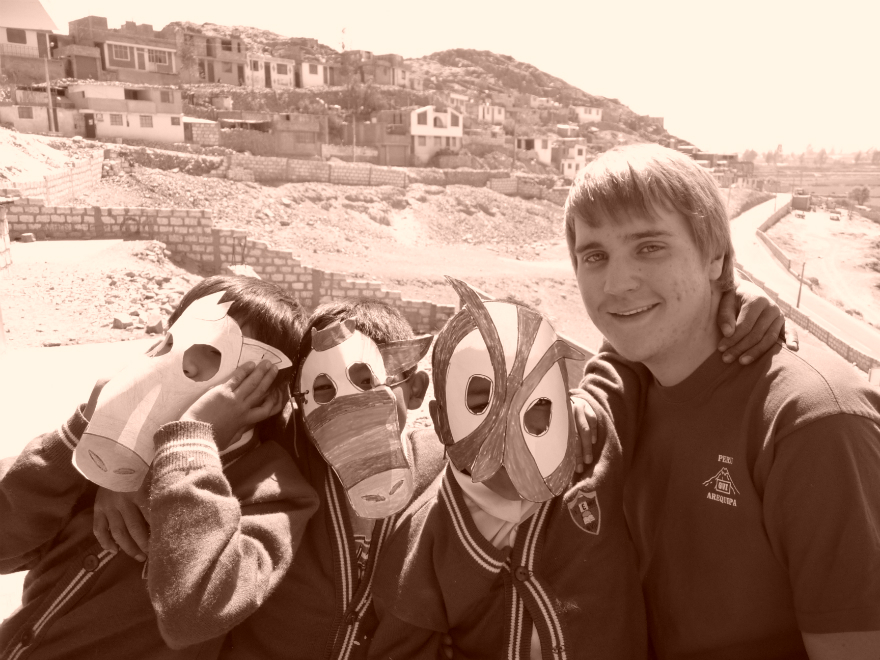 I worked with GVI as a volunteer every summer from 2006 to 2012 and had the opportunity to take part in most inspiring projects, from Nicaragua to the Fiji Islands, where GVI is promoting community development and sustainable livelihoods. Although GVI has been involved in different projects on different continents, all of them were designed to be holistic and focus on people’s needs and resources. This integrated conception of development caught my attention from the beginning, made me rely on the organization and has taught me that education sits at the center of all efforts to enhance the resilience of fragile communities all over the world. My work with GVI has had two stages. From 2006 to 2010 I taught at different primary schools in Latin America during my summer break. Being a University lecturer, this experience has been extremely challenging but also rewarding. From Guatemala to Nicaragua, Ecuador and Peru I was lucky enough to meet motivated and bright children, most of them living under appalling conditions, who taught me that education can make a difference and prop up social mobility in these unbalanced societies. In some cases GVI was supporting public schools, in others, it set up its own schools as reinforcement schools. At the end of the day, the joy of teaching in harsh conditions and the sharing of frustrations and achievements always had the capacity of transforming a group of volunteers into a band of brothers and sisters. In the last two summers, 2011 and 2012, I decided to try a different kind of project in a different setting. I left Latin America to embrace the construction projects in the Fiji Islands. Working in the fragile Yasawa chain of islands since 2011, GVI is putting into practice a series of climate change adaptation strategies that include rainwater harvesting and storage. I was part of the second group of volunteers there in July 2011 and went back a year later to do the follow-up but mostly because I wanted to share more time with the communities down there. Apart from setting up rainwater systems, I had also the opportunity to help to teach at a school, fix its toilets, plant new vegetable gardens and take part in the environmental awareness events with the Yasawan children. I must say that working with GVI has changed the way I see the world and gave me a precious hands-on approach to global issues. Apart from that, it has redirected my work as a researcher and set off a new interest in documentary filming and editing. I presented my first film on Nicaragua in festivals in Portugal and Uruguay and am now finishing a second story also on Nicaragua. In a few months, I hope to start editing a new documentary on the Fijian communities I worked within the last two summers. In many ways, working with GVI has changed my life.